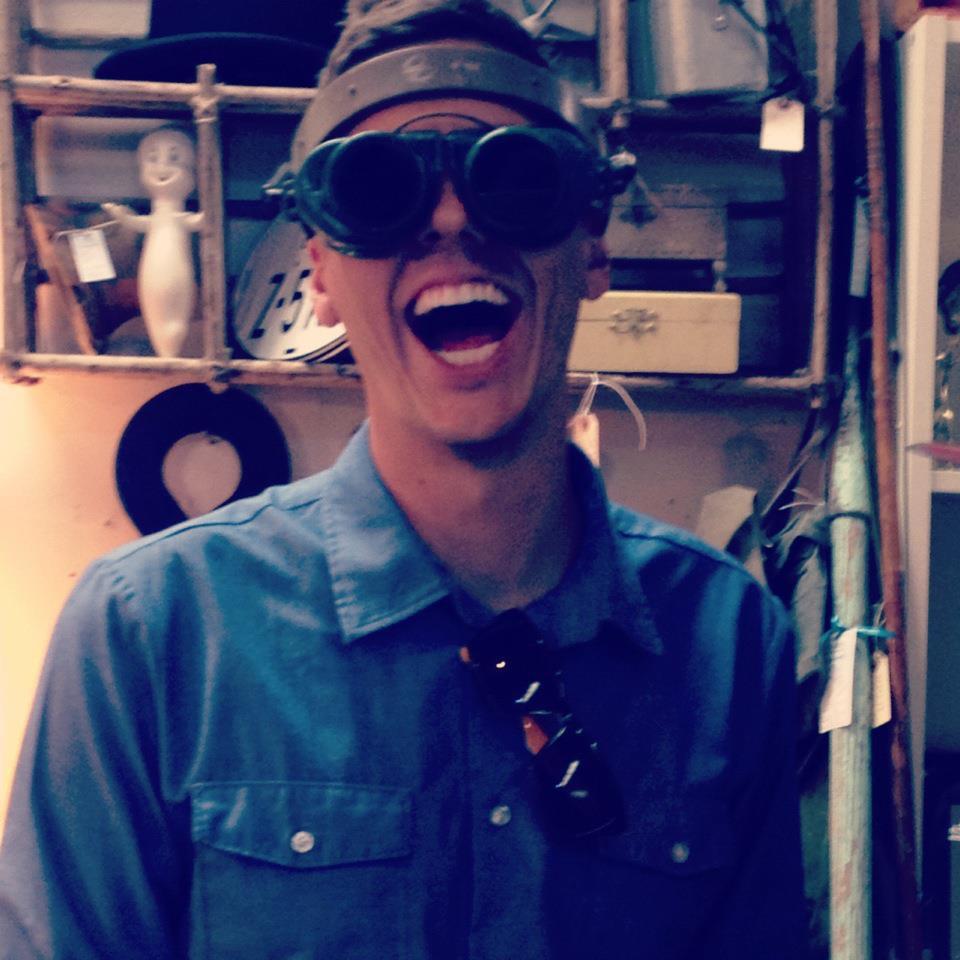 Andy Byrne has worked in the Visual Effects industry for over 12 years. You may have seen his work in high end commercials, surf magazine ads or some of Hollywood’s biggest films. With clients such as Sony Pictures, Fox and Universal he has built a reputation of making high end visions come to life. He’s achieved an Oscar nod in the “best visual effects for film” category in 2012 for “Life of Pi” as well as an Emmy for HBO’s “John Adams,” in 2008, as well as many other nominations for titles in these categories.

With the market for reliable, affordable visual design done in the U.S. growing, he felt it was time to broaden his services to all aspects of design, including product advertising, magazine layout, graphic design and of course visual effects for film and commercials. “Black Stitch Designs” was born with the idea of putting a face to the reputation Andy has built up over the years. Now clients can come to Black Stitch Designs as a one stop shop for all their design needs.

We formed a California corporation for Andy.