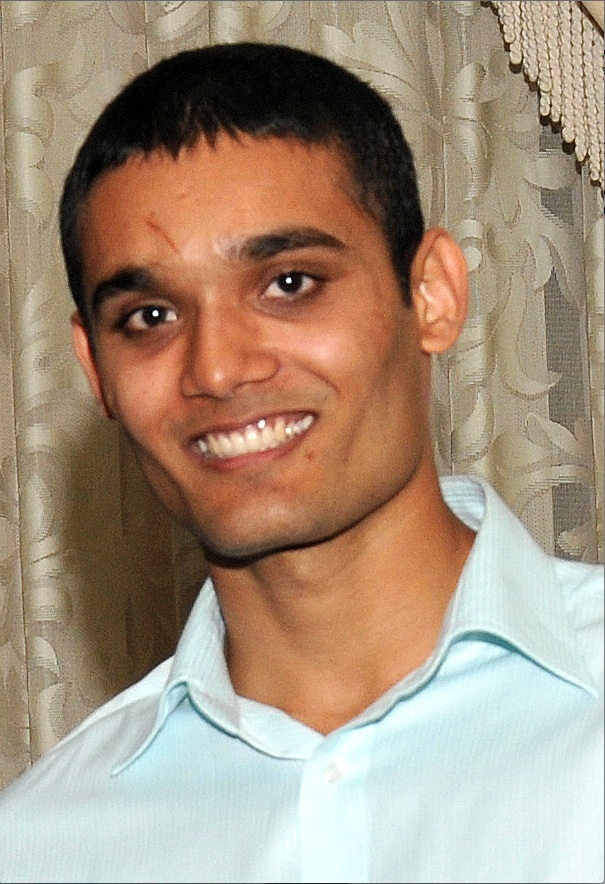 OrthoGraft is an early stage New York based medical technology start-up that seeks to revolutionize orthopedic regenerative medicine. OrthoGraft is currently developing bio-inspired materials that harness the power of stem cells and maximize orthopedic regeneration. The company was first conceived by Atharva Poundarik, Ph.D. (Founder, CTO) during his graduate school training in biomedical engineering at Rensselaer Polytechnic Institute (RPI). With a Doctorate in Biomedical Engineering at RPI and Bachelor’s in Materials Engineering at the Indian Institute of Technology, Kanpur, Atharva firmly believes that novel biomedical research should make its impact on public health as soon possible. He is passionate about translating science from the bench-top to the market place. Atharva has presented his work at numerous international conferences and been the recipient of the Young Investigator Award awarded annually by the American Society of Bone and Mineral Research (ASBMR). His research has been published in high-impact journals like the Proceedings of National Academy of Sciences (PNAS) in addition to popular science media such as ‘The Scientist’.

We formed a Delaware LLC for Atharva and his team.