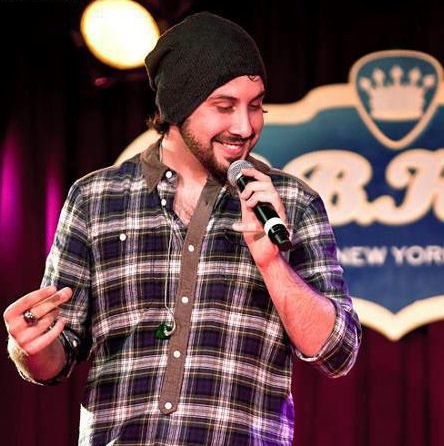 A Cappella Academy is a brand new summer camp for high school students specializing in contemporary a cappella music.  The camp’s inaugural session will be summer 2014, where Avi’s a cappella supergroup, Pentatonix, will be the artists-in-residence.  The group will be teaching workshops, interacting with campers, and headlining the closing showcase, where campers will be the opening act.  During the weeklong overnight camp, campers will be split into different a cappella groups, tackling difficult arrangements and developing the skills they need to succeed in the world of a cappella.  The Academy will offer workshops and masterclasses in arranging, vocal percussion/beatboxing, recording, live sound, visual performance, solo performance, group management and more.  Avi Kaplan is a member of a cappella supergroup Pentatonix, winners of Season 3 of NBC’s The Sing-Off and YouTube sensations with over 1 million subscribers and 91 million views.  Avi took to Twitter to talk about his idea for an a cappella summer camp, and his good friends Ben Bram and Rob Dietz also echoed his passion for the idea.  Shortly afterwards, the three of them had their first meeting and soon became co-founders and directors of A Cappella Academy.  The three partners are looking forward to developing the brand while creating a sense of community and inspiring campers.

We formed a California LLC for Avi.