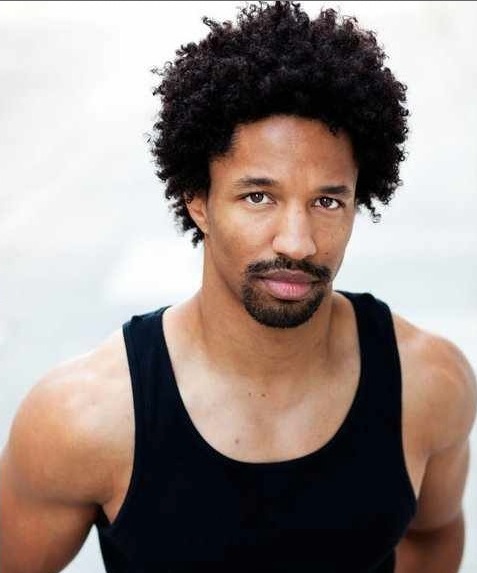 Born in Miami, FL, he graduated from Florida International University.  Quickly after graduation, he thanked his parents for their love and support through college, handed them his degree then moved to California to pursue a life of instability:  acting.  Since then, he’s been pretty blessed to have worked in the industry, working in commercial ads for Nike, McDonalds, Samsung, Lexus, Coke–just to name a few.  He’s appeared on Nickelodeon’s Victorious and NBC’s Up All Night.  Now, Craig can be seen as one of the leads in ABC’s new comedy Mixology.

We formed a California corporation for Craig.