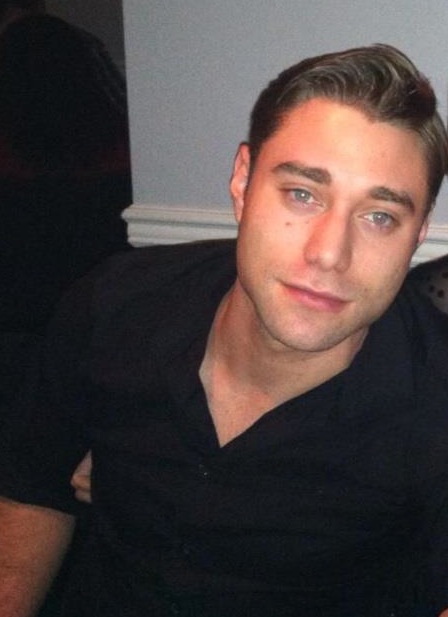 Darrin Malone is a Web Designer/ Developer and an Internet Marketer. He has been in the space since 2006 and has worked positions from developer to project lead. For his new venture he is getting into apps. He has some apps he is programming in the realm of productivity, utilities, and lifestyle. Darrin is passionate about charities and has worked with a few of them in past projects. Charity partnerships will also be a pillar of his new business. He plans on driving revenue to some of his favorite charities in a very unique way. Darrin is 26 this year and lives in New York City.

We formed a New York corporation for Darrin.