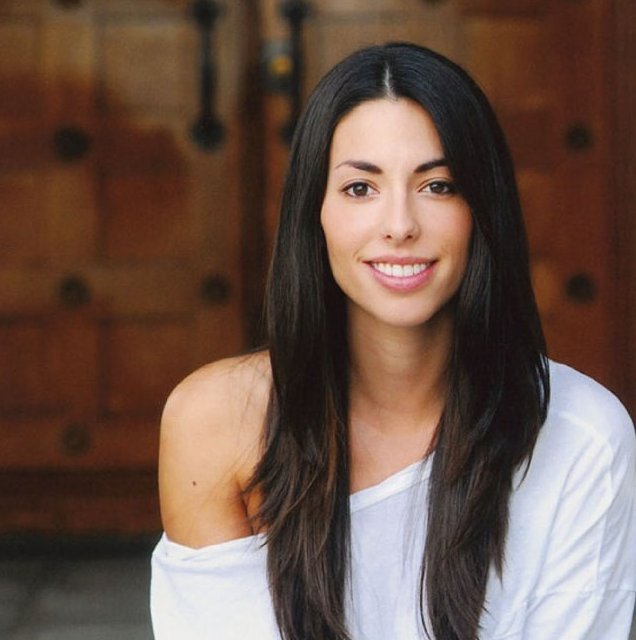 Jade is a triple threat writer, actress, and stand-up comedian. She just wrapped a series regular role on the ABC pilot MY THOUGHTS EXACTLY, and is a cast member on MTV’s GIRL CODE. She also stars opposite Stephen Rannazzisi on MY DAMN CHANNEL’S web series ‘Daddy Knows Best’. Previously, she was a series regular on the FOX pilot WTF AMERICA, for Dan Mazer /Imagine/ 20th Television and the host on TV GUIDE’S TMI. Other credits include a recurring role on CALIFORNICATION and guest stars on 2 BROKE GIRLS and SULLIVAN & SON. As a standup comic, she features for Bobby Lee and Bill Burr, and is a regular performer comedy clubs across the country.