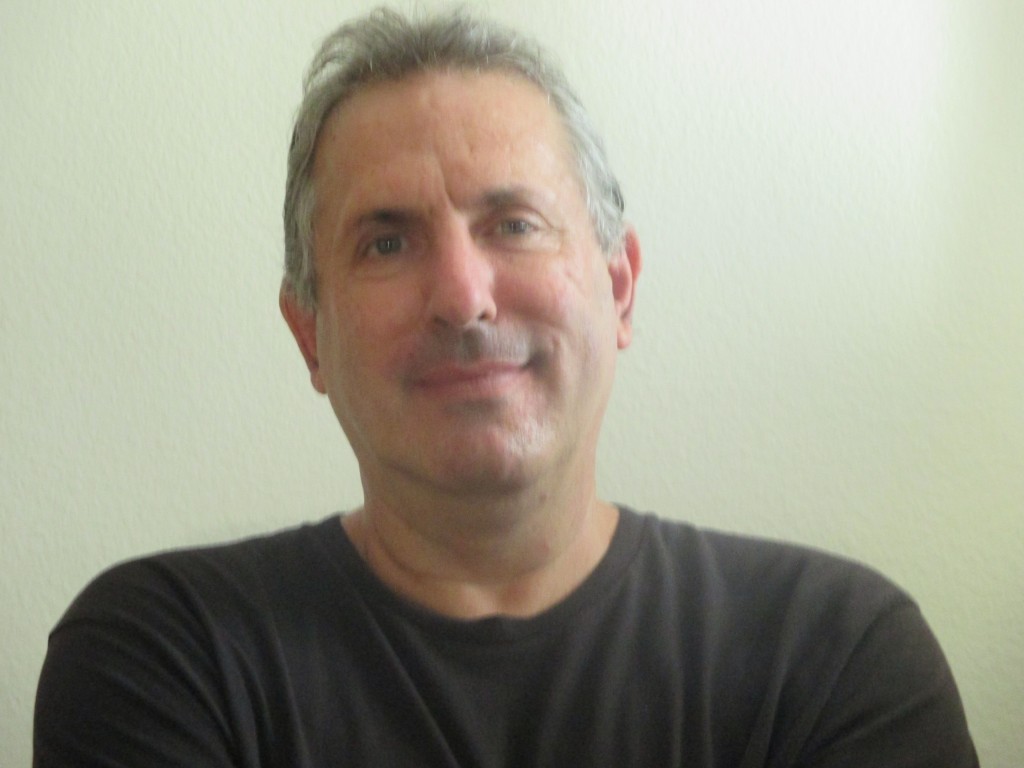 Jeff Menell is a married father of two. Jeff started his writing career over 25 years ago as a capsule film reviewer for the now defunct VIDEO REVIEW magazine. He parlayed that into a freelance writing career, which led to a three-and-a-half year stint as the New York film reviewer for THE HOLLYWOOD REPORTER. He also had a monthly column for ENTERTAINMENT WEEKLY. He had to give up his freelance life, and his east coast status, when he landed a writing job in 1993 for the now beloved ABC comedy BOY MEETS WORLD. The show ran for seven years, and Jeff stayed with it until the end. Since then, he has written for film trailers, copy edited Slovenian graphic novels, and continues to work on a screenplay or two. Jeff just landed another TV writing job, working on the sequel to BOY MEETS WORLD. It’s called GIRL MEETS WORLD and will air on the Disney Channel, hopefully for many years to come.

We formed a California corporation for Jeff.