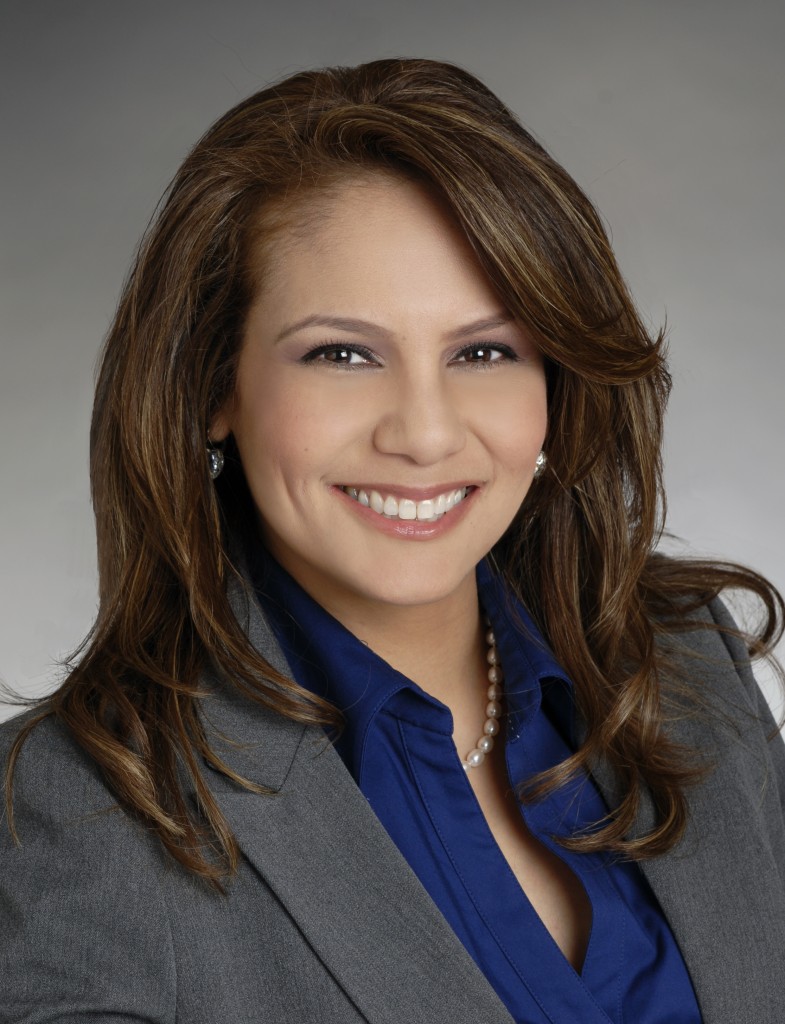 Jules Hirst  is a sought-after etiquette expert,  co-author of The Power  of Civility and founder of Etiquette Consulting, Inc.  Dedicated to empowering individuals and groups with confidence and essential social grace, she conducts lectures, workshops, seminars and webinars for business professionals, college students, the youth and brides  to be.  She works  with  large corporations such as Northrop Grumman, County of Los Angeles  Libraries and the Girl Scouts of America and numerous schools and universities including UCLA, USC and Mount St. Mary’s.  Regarded as a foremost authority in business & social etiquette, Jules has been interviewed by and quoted in a variety of media outlets including NBC Nightly News,  ABC World  News,  Yahoo!, Bravo T.V., the San Diego Tribune, The Smart Show, KNX 1070, Marketplace PR  and Tech Goes Strong.

Contributing author The Power of Civility