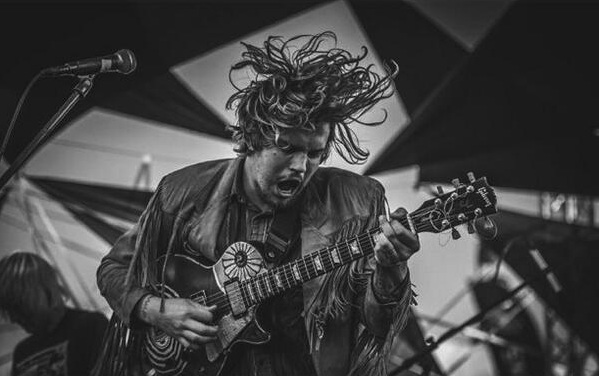 Mac Montgomery is the lead singer of the Santa-Barbara based 6 piece band FMLYBND. Since the release of their first original “Electricity” (which charted #1 on HypeMachine twice), FMLYBND has shared stages with The Presets, Robert Delong, The Faint, and many more. Billboard.com has also named FMLYBND a Next Big Sound Artist and they most recently signed a deal with Kobalt and are booked to perform this spring at SXSW and ESPN’s X-Games (Austin).