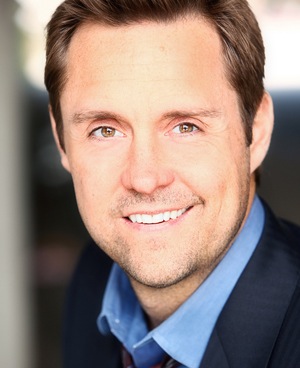 Matt Corboy was born in Honolulu, Hawaii, and grew up there, before leaving to attend Colorado State University.  Corboy took up acting in 1996, and has appeared in many commercials, films, and had one-time guest roles in television series. His best-known role was on The Shield, where he appeared as Officer Ray Carlson in 15 episodes. He played Cousin Ralph in The Descendants, alongside George Clooney.  While growing up in Hawaii, Corboy would play poker with his friends. His affinity for the game led to him becoming the lead commentator for the Professional Poker Tour in 2006.  We formed a loan out corporation for Matt.