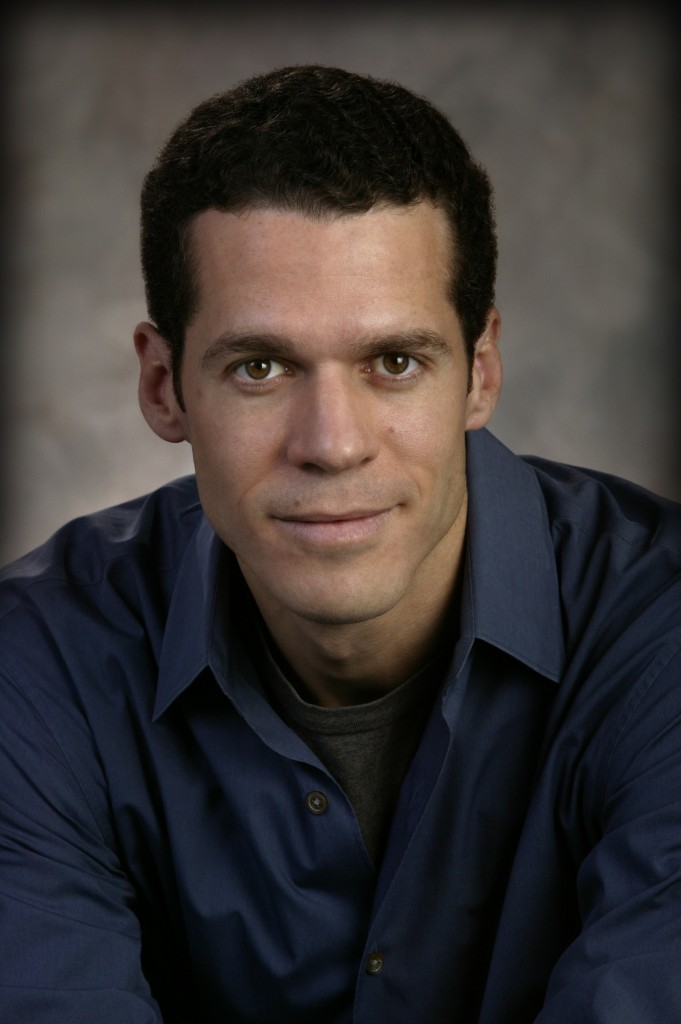 Mike Goslin founded Creative Cortex Inc. with the mission of working on as many innovative and creative projects as possible across a range of industries including games, toys, and theme parks. Mike was previously head of Rebel Entertainment, Inc., an IAC Company dedicated to creating fun and innovative mobile and online games including the popular and award winning Dungeon Rampage.  Prior to joining IAC, Mike was an entrepreneur in the social gaming space where he developed one of the first 3D games on Facebook, Superstar City. Mike began his career at Disney where he conceived and built an entirely new business in online games for the company, which resulted in a portfolio of hit games including Toontown Online and Pirates of the Caribbean Online.  Prior to pioneering Disney’s virtual worlds business, Mike led the team at Walt Disney Imagineering that built a series of ground breaking virtual reality theme park attractions including the THEA award winning Pirates of the Caribbean: Battle for Buccaneer Gold, Aladdin’s Magic Carpet VR Adventure, and Hercules in the Underworld.  Mike led the development of the Panda3D game engine which powers the above attractions and virtual worlds, as well as Toy Story Mania at Disney’s California Adventure.  Mike is a frequent speaker and published author and holds a Master’s Degree in Computer Science from the University of North Carolina.

We formed a California corporation for Mike.