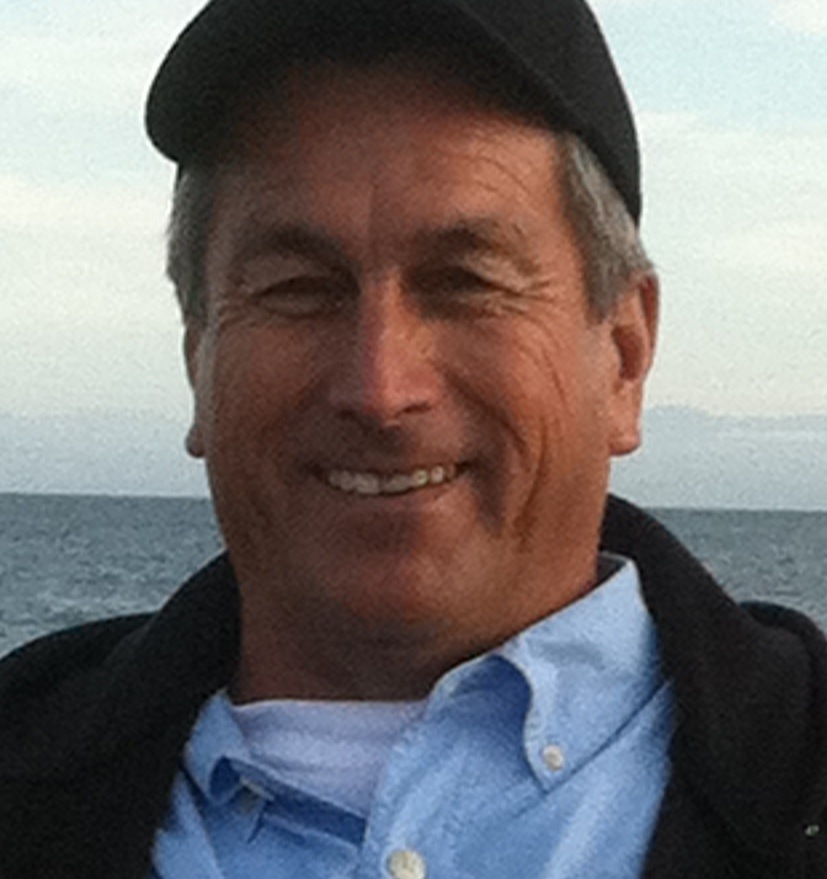 Phil Alonzo Sr has hard work and perseverance running through his veins. As a child he grew up working long hours along side his parents. In high school he a was member of the Marching Band and still managed to work long hours after school. After High School Phil worked as a mechanic when a customer told him about job opportunities in concrete masonry. He dove into his new career path and was soon going to his local community college to become a General Contractor. He worked long laborious days and attended rigorous classes at night.Phil started out as a General Contractor and now specializes as a Concrete Contractor and has been in business now for over 34 years.

We formed a California corporation for Phil.