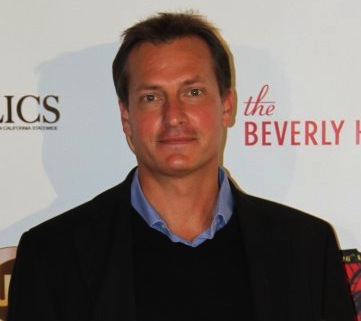 Comstock Pictures is a production company that produces features, television, webisodes and commercials covering all facets of development, pre-production, production, post production and global marketing. The production team collaborates with creative directors and writers to produce content in all genres and guides talent from inception to project completion. After content is ready for release, Comstock Pictures plays an integral role in distributing content worldwide enabling artist to compound exposure and maximize revenues.

Steve has been in the entertainment business for 20 years, working on such features as Ironman 2, Star Trek and Hangover 3. He also worked in television on shows like Big Love, Happy Endings and FlashForward and many award winning commercials and music videos. The Truth commercial campaign won ADWEEK’S Campaign of the Year.  Steve produced over ten music videos for Mariah Carey including chart topping hits “Heartbreaker” and “Thank God I Found You” and created all the video screen content for her Rainbow tour.

Steve graduated from the University of Michigan with a Bachelors in Electrical Engineer. He has two children and enjoys being a dad.

We formed a California corporation for Steve.