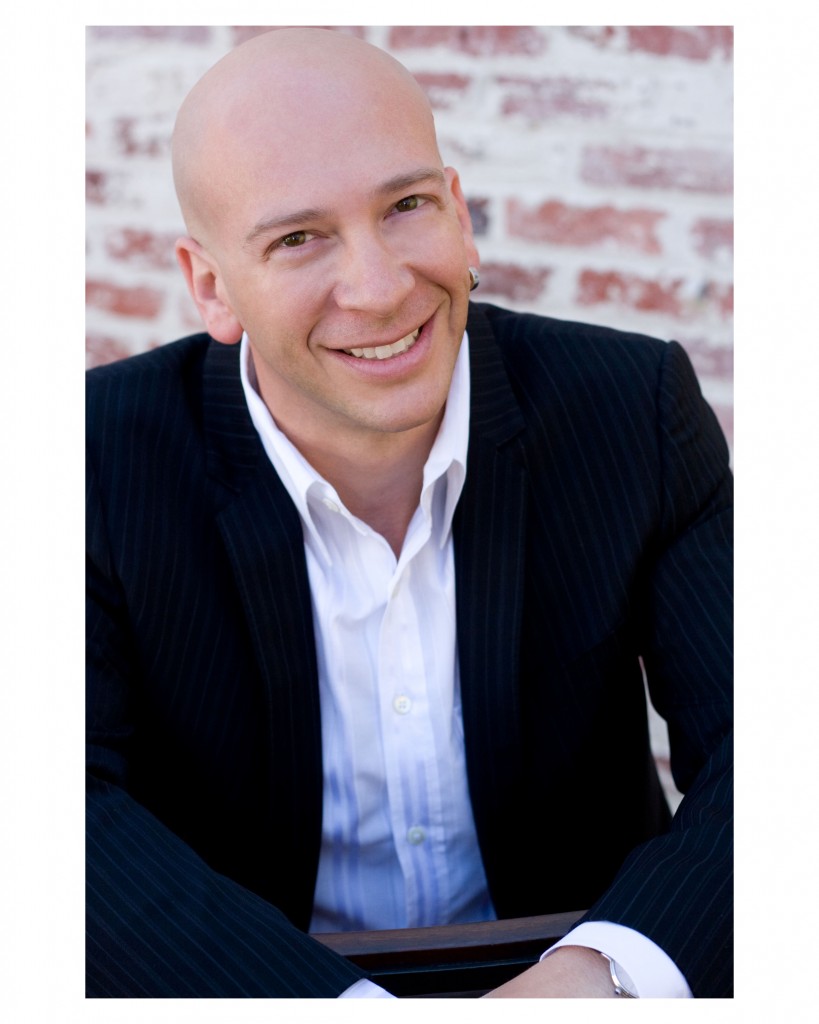 Chris LeSchack, the creator, CEO and co-founder of iMogul, is receiving his MBA in Entrepreneurship from Babson College San Francisco along with the other founding team members.  He has lived and work in Australia and the US designing secure IT solutions for government and corporate clients.  His foray into the entertainment industry primarily in producing TV and film, has demonstrated an insatiable need to connect talented content creators from all over the world with the “right people” by channeling the crowdsourcing phenomenon to reality produce each project.

We formed a Delaware LLC for Chris.