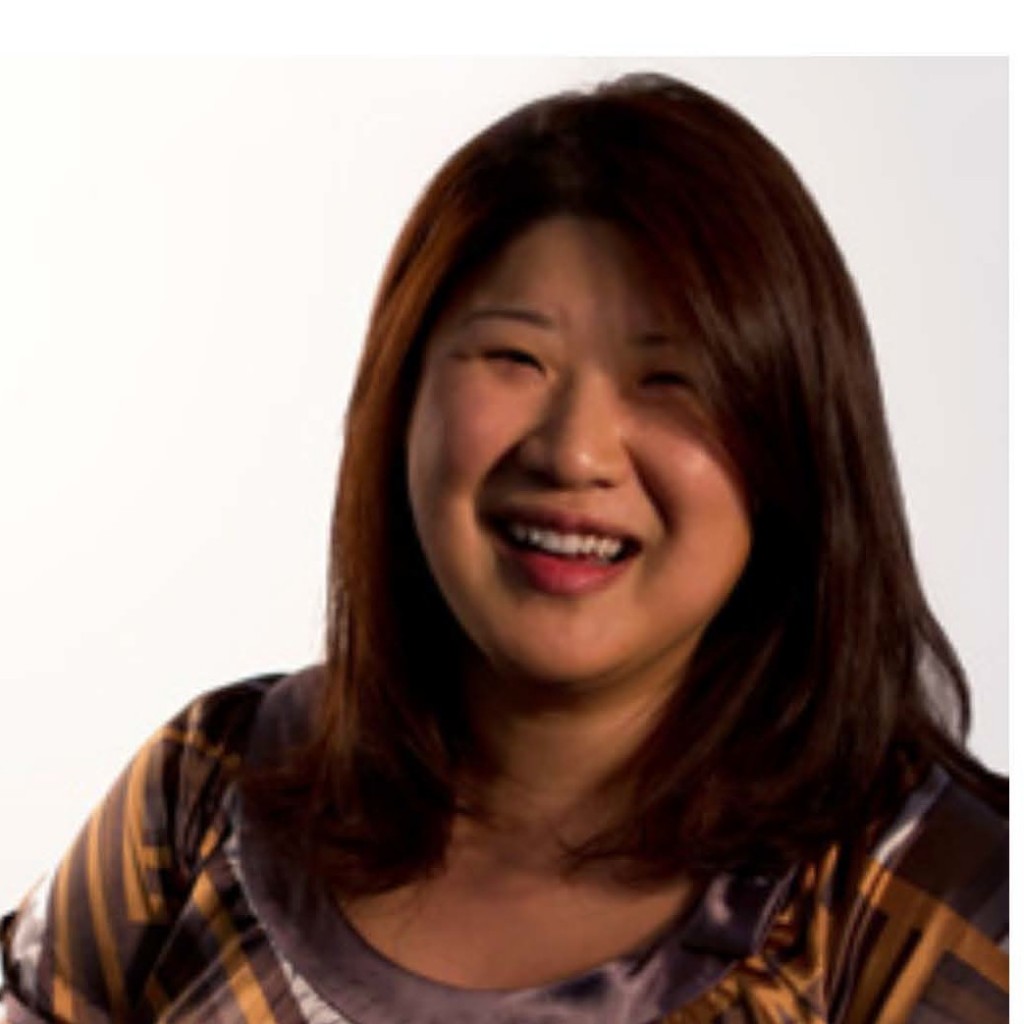 Amy Kim started her career in production at Warner Bros. Television. In her spare time, she quickly moved on to producing independent shorts and pilots while also taking on the challenges of serving on various IATSE boards. West Bank Story, her last producing effort in the indie world, was honored by an Academy Award in 2007 for Best Live Action Short.

In 2005 she joined Nickelodeon as a Director of Production supporting various channels (Nickelodeon, TeenNick, Nick@Nite, TV Land) across development, current and on-air. In 2009 she joined Michael Eisner’s digital studio, Vuguru, as their Head of Production which produced original scripted content for various distribution partners such as Hulu, AOL and Yahoo. Her recent venture is now running Lifeboat Productions, a full service production company, with her partner Jaime Burke.

We formed a California corporation for Amy.