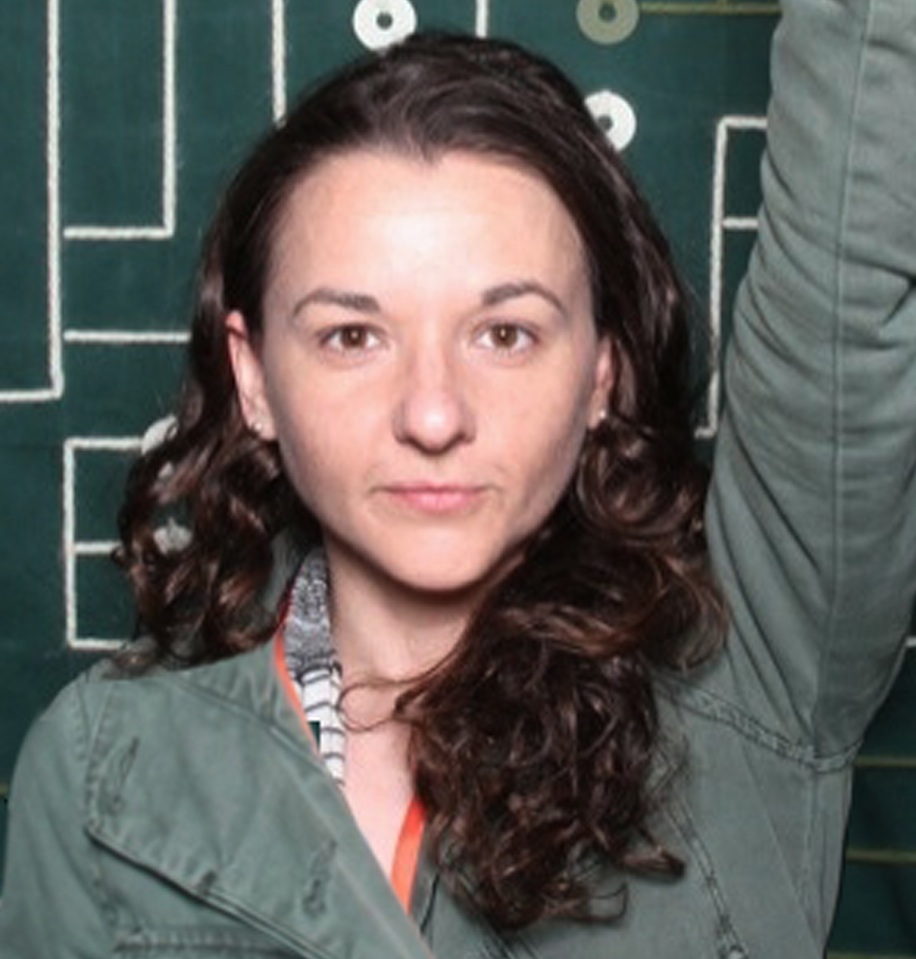 Whiskeytown Productions is a Los Angeles based collective of filmmakers who produce documentary and other non-fiction programs. The two founding members of the collective are Kristina Goolsby and Ashley York. Kristina completed the documentary program at Columbia College Chicago and has gone on to produce, write and direct more than 60 hours of award-winning non-fiction television for NBC, MTV, LOGO and A&E. She was the writer and producer on the 2009 Emmy-Award winning episode of A&E’s documentary series “Intervention,” and produced four PRISM award-winning seasons for the show. Ashley is graduate of the University of Southern California’s School of Cinematic Arts, where she teaches, and is a filmmaker and media producer who has worked on Academy Award nominated teams and produced documentary projects that have premiered at the Sundance, Berlin and SXSW film festivals as well as on Oprah Winfrey’s Network, A&E, IFC, HBO, Planet Green, Discovery International and the Sundance Channel. They are currently directing a documentary about the very funny Tig Notaro.

We formed a California corporation for Ashley.