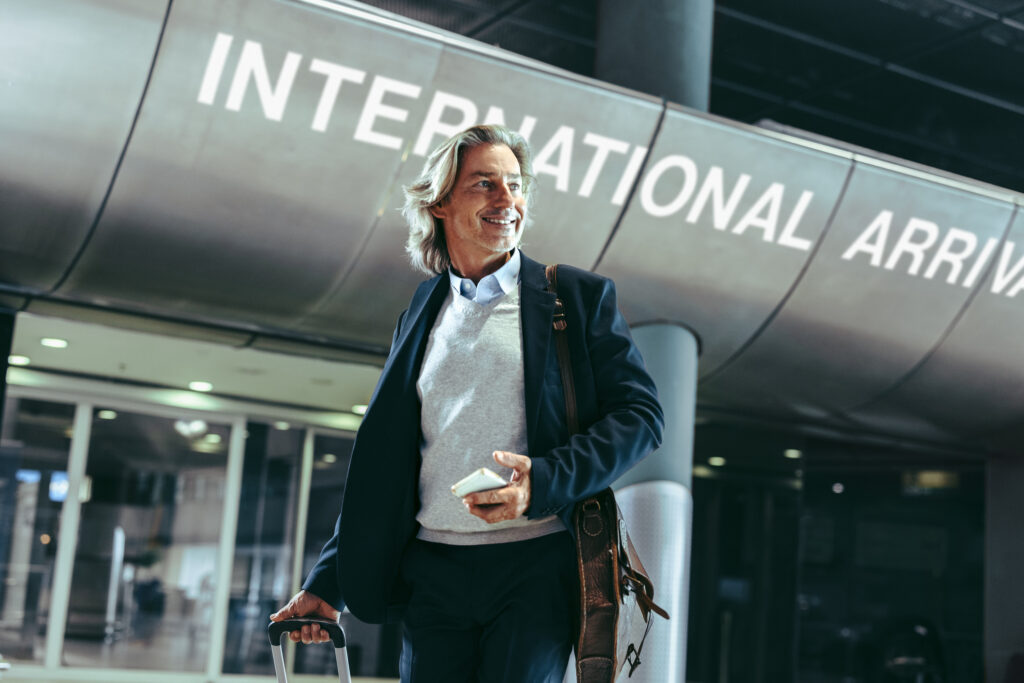 Can a Foreigner Be a Shareholder, Officer, or Director of a Corporation?

The Internal Revenue Code provides that an S corporation cannot have a “nonresident alien” as a shareholder.[1] Perhaps because of that tax exclusion we are often asked whether a foreign person can be a shareholder, officer, or director of any corporation, without regard to whether it is an S corporation. Our answer is that we are not aware of any U.S. jurisdiction that limits foreign nationals from serving as shareholders, officers, or directors of a corporation formed in the United States.[2]

The process is similar in examining other state’s corporation laws. New York specifically places an age limit (eighteen) on individuals to serve as a director of a New York corporation but says nothing about nationality or residence.[8] The New York Business Corporation Law provides information about corporate officers but does not specify any qualifications or prerequisites for holding office.[9]

In sum, in the absence of express language in a particular state’s corporation law precluding a foreign person from being a shareholder, officer, or director of a corporation formed in that state, there is nothing to indicate that such a restriction exists.[12]