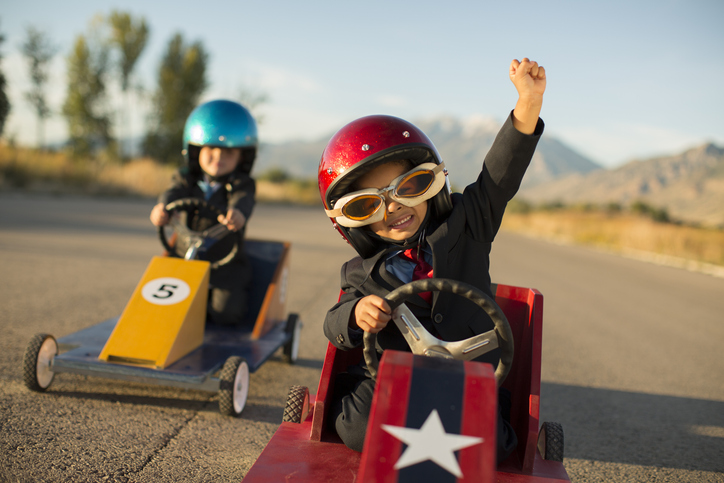 Can a Minor Be an Owner, Officer, Director, or Manager of a Business Entity?

Most states do not place an age limit on who can form, own, or be an officer, director, or manager of a business entity.[1] Some states do, however, place age limits on some of those functions, so each state’s relevant corporation laws must be checked. For example, New York law provides that only natural persons who are eighteen years of age or over may act as incorporators of a corporation.[2] Directors of a New York corporation must likewise be at least eighteen years of age.[3] Even New York, however, does not appear to restrict the age at which someone can organize, or be a member of, a limited liability company or serve as an officer of a corporation.[4] Even if a state does not limit the age at which a person can own shares of a corporation or membership interests in a limited liability company, title to such shares and interests is usually held by a minor, and managed by a custodian, in accordance with a state’s Uniform Transfers to Minors Act (or Uniform Gifts to Minors Act if the newer uniform statute has not been adopted in that state).[5]

That a minor can legally own a business interest or act as a director, officer, or manager of a corporation or limited liability company does not mean that issues related to the person’s age will not arise. For example, minors are generally viewed as not having the capacity to contract.[6] As a result, contracts made by minors are voidable at least during the period of minority.[7] (Note that there are special rules in California relating to certain contracts between an unemancipated minor and a third party in the fields of art, entertainment, and professional sports.)[8] If a minor might be able to simply disaffirm any contract that proves to be unfavorable to his or her business entity, then other parties would be leery of entering into contracts with minors even if they were ostensibly made on behalf of the entity.

In sum, most states do not limit a minor’s ability to be an owner, director, officer, or manager of a business entity. But there are practical issues that should be considered before entering into any such arrangements.

[8]See Cal. Fam. Code §§ 6750 to 6753. These provisions are sometimes referred to as the “Coogan Act,” after the actor Jackie Coogan. See Brad Smithfield, “Coogan Act,” The Vintage News (Oct. 29, 2016) (explaining the history of the Coogan Act). Relevant here, contracts of the type specified in the Coogan Act cannot be disaffirmed on the basis of the contracting party’s minority, “if the contract has been approved by the superior court in any county in which the minor resides or is employed or in which any party to the contract has its principal office in [California] for the transaction of business.” Cal. Fam. Code § 6751(a).