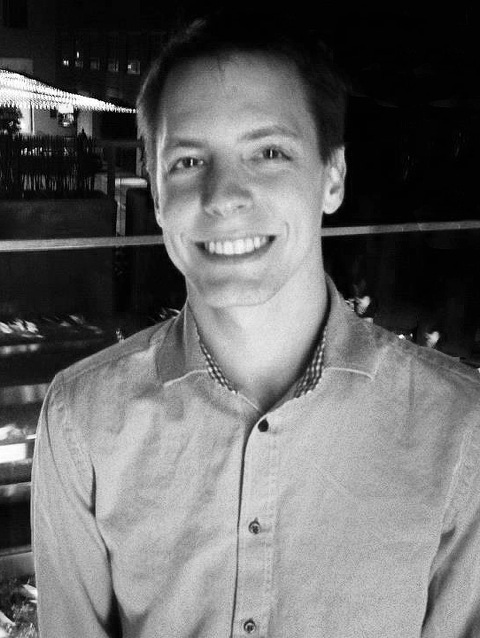 From a young age Chad Kennedy set his sights on something bigger than the small town he called home. Inspired by the lack of engaging content in the teen marketplace, Chad created Teen Scene Magazine, an online magazine for teens and written by teens, in May 2000 at just 13 years old. Starting with an interview with the popular boy-band at the time, *NSYNC, Teen Scene soon started attracting interviews with other world-renowned superstars such as Britney Spears, Backstreet Boys, Celine Dion, Enrique Iglesias, and others.
In the years to follow, Chad overcame the many obstacles that face a young entrepreneur and was recognized for doing so by such outlets as Entrepreneur magazine and MSN, among others. Chad continued to build the Teen Scene brand through late 2010 partnering with a number of Fortune 500 companies to create compelling content for the teen market.

In October 2010, Chad relocated from Indiana to Los Angeles, California where he accepted a position with a digital marketing agency. Today, he manages the digital marketing and publicity campaigns for the likes of Lady Gaga, Katy Perry, Far East Movement, David Guetta, and many others. Chad looks to leverage his experience and relationships within the entertainment industry to create new opportunities for the Teen Scene brand.  Follow Teen Scene.

We formed a California corporation for Chad.