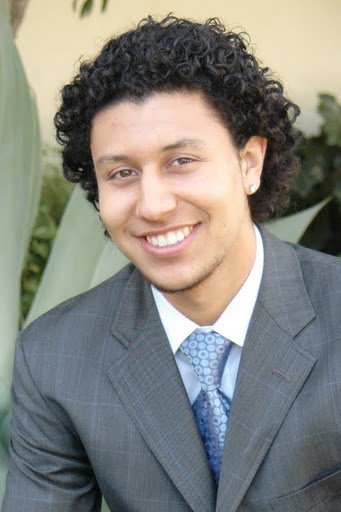 Charlie Fyffe is a culinary artist and entrepreneur from Los Angeles, CA.  While studying as an undergrad at UC Berkeley, he launched Charlie’s Brownies, a gourmet desserts company, and began distributing his own recipe of gourmet brownies to the coffee shops on campus.  Charlie graduated in 2010 with a Bachelor’s degree in “Leadership & Social Change” and currently resides in LA serving as CEO & Head Pastry Chef of Charlie’s Brownies.  Since the company’s inception, Charlie’s Brownies has catered many celebrity events, launched a brownie mail order service via CharliesBrownies.com, and has recently gone company completely “Wheat Free.” Aside from building Charlie’s Brownies, Charlie has spent considerable time giving back to the community through youth motivational speaking on leadership, education, and the importance of financial literacy & entrepreneurship.  Charlie is what Malcolm Gladwell has coined as a “connector” in many business circles, passionate about bringing the right people together to catalyze strong relationships and create new opportunities.

We formed a California corporation for Charlie.