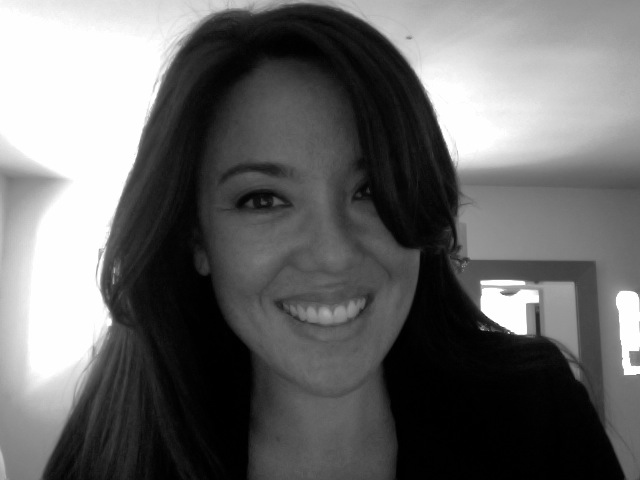 CHAY CARTER is a producer with Pearl Street Films, the production company headed by Ben Affleck and Matt Damon, which has a first-look deal at Warner Bros.  Under the Pearl Street banner, she most recently served as an executive producer on the hugely acclaimed box office hit “Argo.”  The fact-based drama was directed by Ben Affleck, who also stars with Bryan Cranston, Alan Arkin and John Goodman.

Upcoming, Carter will be a producer on “Live By Night,” Affleck’s next directing vehicle, which begins shooting fall of 2013.  She is also in development on a range of film projects, including the historical adventure “Race to the South Pole,” about the 1911 competition between explorers Roald Amundsen and Robert Falcon Scott to be the first to reach the forbidding southern tip of the globe, in which Casey Affleck will star as Scott; as well as “Whitey,” a biopic about infamous Boston mobster Whitey Bulger, to star Matt Damon, Ben Affleck and Casey Affleck.

Born and raised in Los Angeles, Carter attended the University of Southern California before segueing to Boston College, where she graduated with a BA in Communications and Psychology.  Not long after returning home, she began her entertainment career in corporate PR strategy for Walt Disney Imagineering.

In 2001, Carter moved to LivePlanet, beginning her long association with Affleck, who formed the company with Matt Damon.  While there, she worked on the publicity for various projects, most notably including “Project Greenlight.”

The following year, Carter started working directly for Affleck.  She made her producing debut as a co-producer on Affleck’s first directorial effort, the widely praised 2007 independent drama “Gone Baby Gone,” starring Casey Affleck, Michelle Monaghan, Morgan Freeman and Ed Harris.  In 2010, she served as a co-producer on the acclaimed drama “The Town,” directed by Affleck, who also co-wrote and starred in the film with Jeremy Renner, Rebecca Hall, Jon Hamm and Blake Lively.

We formed a California corporation for Chay.