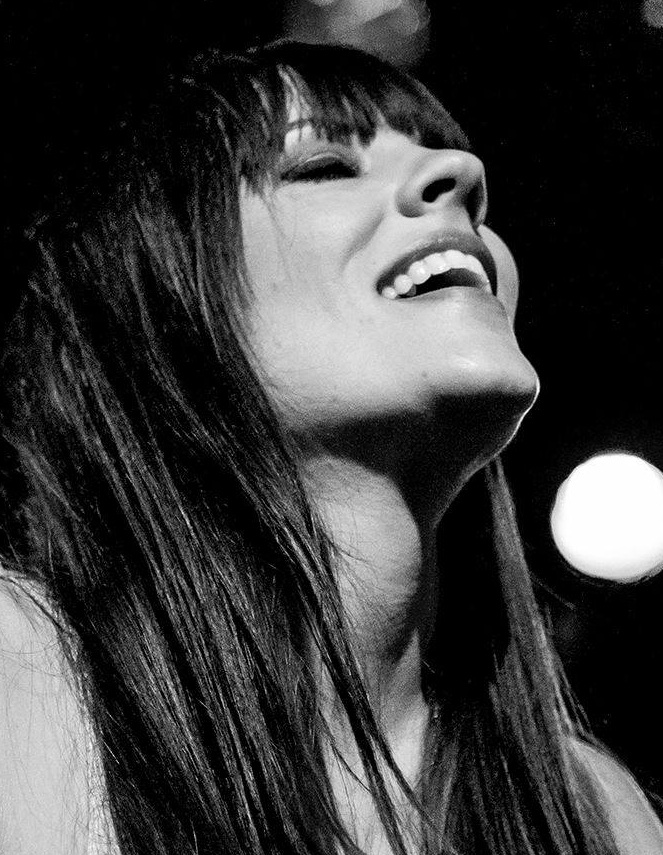 Singer, lyricist, top-liner and leading lady of LA rock band The Material, as well as electro-pop project With Beating Hearts, Colleen D’Agostino is known for her energetic live performances, heartfelt lyrics, and powerful vocals.  Grammy.com reviewed her command of the stage earlier this year by saying “D’Agostino launched into the wail she’s becoming known for, the audience was visibly blown away as the floor was covered with bodies pounding in rhythm to the beat.” A fearless leader and role model, Colleen strives to make a difference by inspiring young musicians and bringing hope to the world through her lyrics.

We formed a California LLC for Colleen.