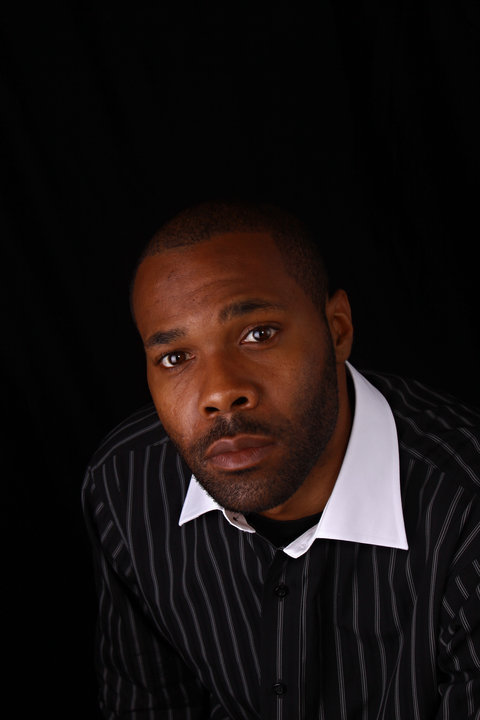 I started out drawing as a child and although I attended some colleges I never enrolled in any art classes. Everything I learned along the way was through trial and error. These trials and errors produced strength, but it was my internal passion that produced my artistic style.  In order to cultivate my abilities, I observed from a distance, became inquisitive and stayed consistent; as time progressed my hunger and ambition grew.  It was during this period of transition, that I realized I had stumbled upon a path that brought me peace within.  I then became aware of the value I possessed and the aptitude I had to encourage others through my personal growth.  People were emotionally touched behind my art.  This brought a peace within that I couldn’t explain. It was then I found what I had been searching for.  Throughout this entire ordeal, I’ve developed a goal: to touch as many people’s lives through my artistic expression and to enhance the abilities and talents of not only myself but those around me.

We formed a New York corporation for Corey.