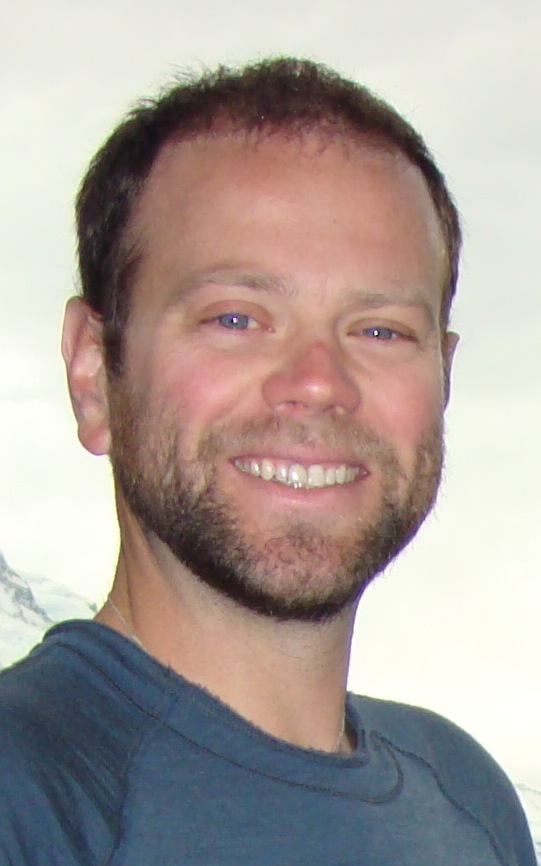 Born to an airline family, Cris Carter has always been on the move.  By the age of twenty, he had already visited every continent, but Antarctica.  Exposure to all of these different cultures and foods shaped him from a young age, marking his palate along the way.  Perhaps his parents should have known his ultimate career early on, as pushing a bar cart around dinner parties was always his favorite thing to do.  Once in high school, chemistry showed him how to understand all things he loved to eat and drink.  Learning that one could study winemaking and brewing at the University of California, Davis, he headed west.

Since graduating college, stints in New Zealand, Oregon and California have provided Cris with the experience necessary to head out on his own, finally becoming his own boss and realizing his dream of making “world-class Pinot noir without pretense”.   Cris plans on selling his first vintage both over the web, and through his own network of colleagues in the wine retail trade.  Cris will be making his first three-hundred cases this coming harvest, with it bottled and ready for sale around August 2013.  He plans on then doubling production levels for the next two-consecutive years.  Ultimately, Cris hopes to setup an estate vineyard and winery in the five thousand case range.

We formed a California corporation for Cris.