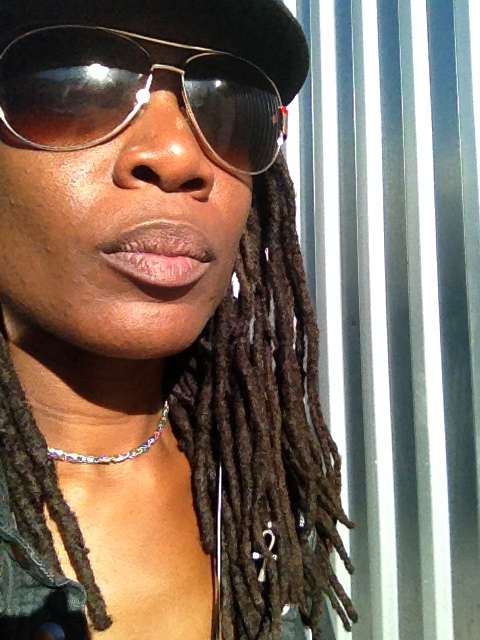 Dami Akinnusi is an awarding winning filmmaker and the founder of Darkling Productions, LLC  a multi-media and video production company. With over 10 years experience in the UK working for broadcasters her work has appeared on ITV, Current TV, Channel 4, BBC1, BBC1Xtra, MTV, Discovery, Islam Channel and Nigerian, Ghanaian and South African networks. Amongst other films, Darkling Productions, is responsible for Malcolm’s Echo: The Legacy of Malcolm X the African Movie Academy Award winning documentary and ‘Go to your room: Bedroom MC Competition’ a Millennium Award winning film which toured with the British Council representing UK Arts and Culture. Having directed projects in Europe, Africa and the Americas, Darkling Productions has filmed some of the worlds most influential people, from Hip Hop royalty’s Chuck D of Public Enemy to spiritual leader Sri Sri Ravi Shankar of The Art of Living. Darkling now takes the stage in America producing films and media content from ‘brainstorm to broadcast’ that will serve your brand and reach your audience with an impact.

We formed a New York LLC for Dami.