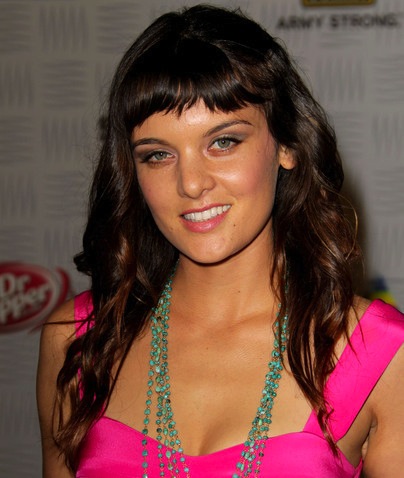 Frankie Shaw is from Boston, Massachusetts.  She graduated with a degree in English from Barnard College of Columbia University.  She recently shot a pilot for IFC, guest starred on HBO’s new show, Hello Ladies and will be a series regular on the ABC comedy, Mixology.  She has appeared in numerous other TV shows and films.

We formed a California corporation for Frankie.