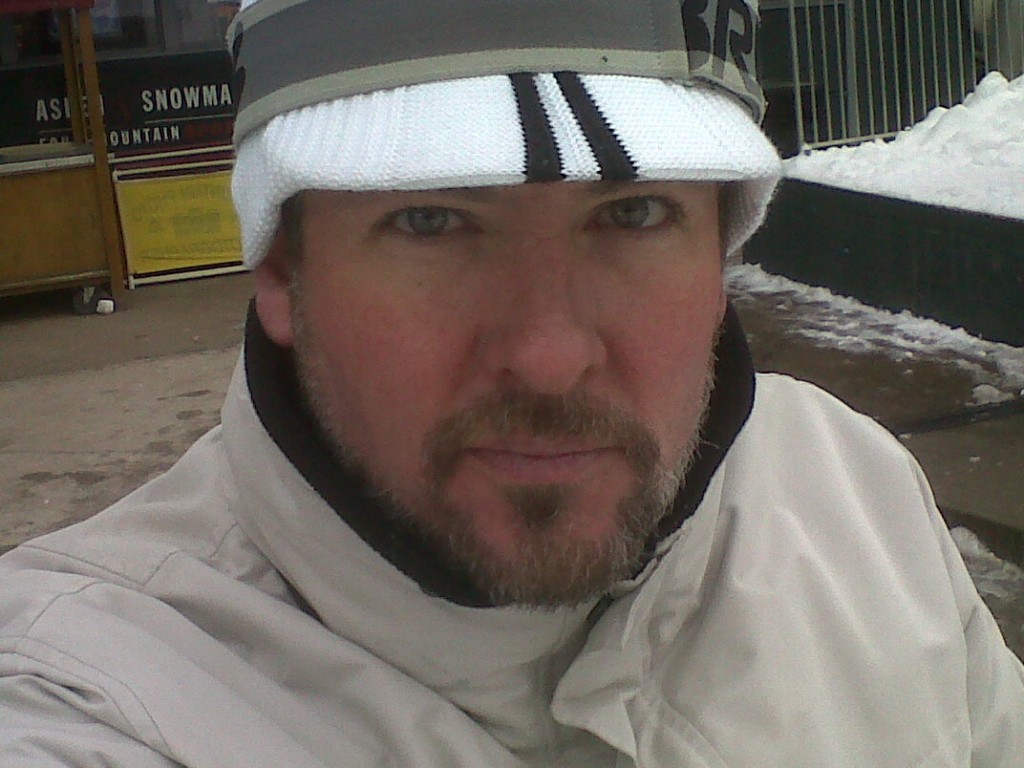 Garrett Fisher is originally from Aspen, Colorado.  After spending his young adult life as a ski racer and hockey player, he is currently driving his third career as a voice artist.  He attended NYU for film and television, and after spending many years as a feature film cameraman, he has finally found his niche on the other side of the camera.  He works primarily in promo and narration, and makes a killer bleu cheese dip.

We formed a New York corporation for Garrett.