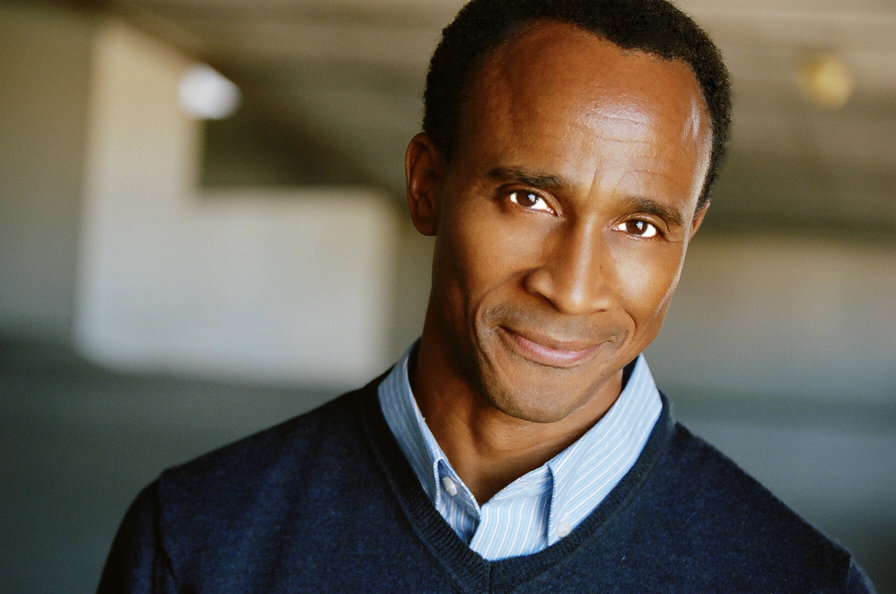 Born in Jamaica, West Indies, and raised in Brooklyn, New York, Gordon Greene has starred, guest starred, appeared, and recurred in numerous television (Go On, The Drew Peterson Story, Parenthood, Lie To Me, Icarly, All Of Us, Young & The Restless, The Famous Jett Jackson(series regular-65 episodes), films (Tournament of Dreams, Robert Townsend’s In The Hive), voiceovers (How Stella Got Her Groove Back, Going to Extremes),commercial (Over three dozen nationals) and stage productions.

In 2001, Gordon wrote, starred in and co-produced his second highly successful play, Black Leather Sole, which has now been adapted for the screen. By 2002, Gordon went on to win Canada’s prestigious Gemini award for his role as Sheriff Wood Jackson in the highly rated Disney original hit series, The Famous Jett Jackson. It was his first television award for best performance in a youth program or series. Gordon served as a producer, writer, actor and Second Unit Director on his very first featured-length film, Machete Joe, which won the 2010 San Diego Black Film Festival for best thriller film.