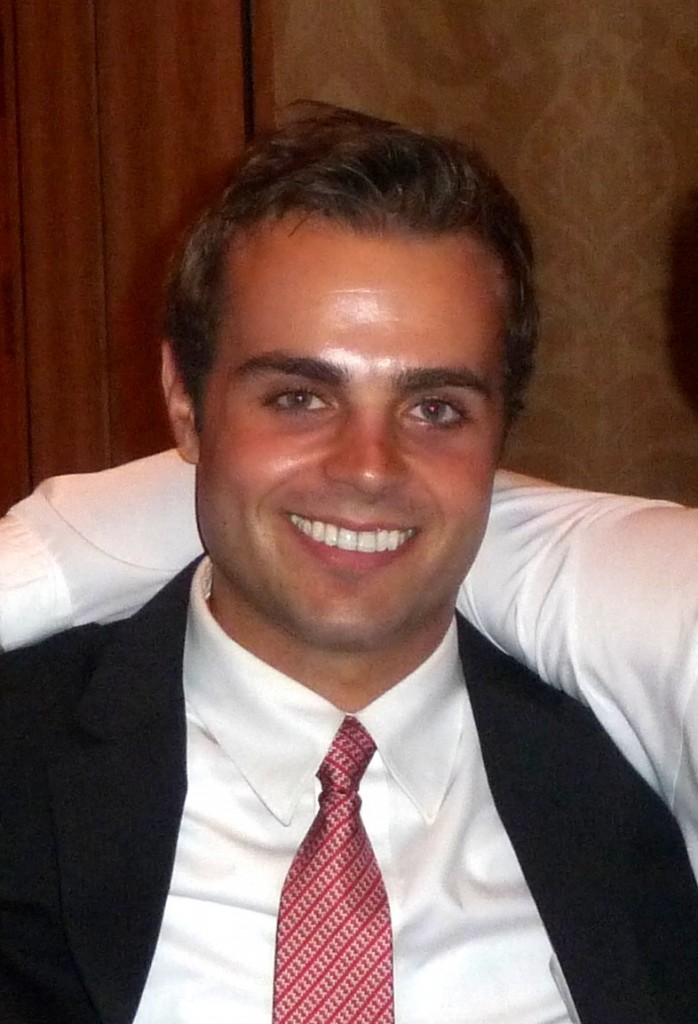 Jaddler is a web-based career board that makes it easier than ever for college students to find internships and for recent college graduates to find entry-level jobs. Much like the “common app” lets high school students send the same information to colleges when applying for admission, Jaddler lets its users send the same profile with personal and background information to corporations when applying for jobs. This information is stored in an applicant tracking system (ATS) that makes it easy for corporations to organize interviews and manage the recruitment process.

Gregory Capece graduated from Lehigh University with a B.S. in Integrated Business and Engineering (2010) and a B.S. in Industrial Engineering (2011). At Lehigh, he was a recurring Dean’s List student and the recipient of both the Asa Packer Scholarship and the President’s Scholarship. In addition, Greg was a member of the Tau Beta Pi Engineering Honors Society, Phi Kappa Beta Liberal Arts Honors Society, and was in Leadership Lehigh where he was a team leader. During his time at Lehigh, he served as internal vice president of his fraternity, Pi Kappa Alpha and was co-founder of Plug Away, Inc. where he was awarded Patent No. 7,967,609 for his work on a magnetic plug adapter. He currently is in the Technology Advisory Program in Ernst and Young’s Financial Services Office based out of New York City.

We formed a Delaware corporation for Gregory and his co-founders.