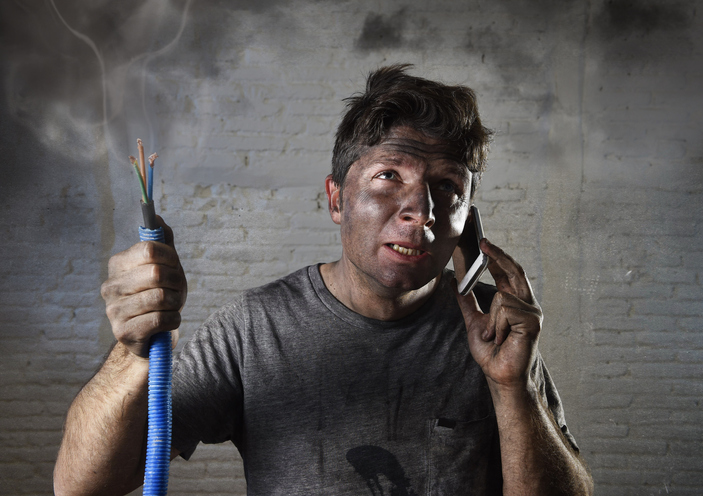 How Do I Resolve a California Franchise Tax Board Suspension or Forfeiture?

Corporations and limited liability companies must pay an annual tax for the privilege of doing business in California.[1] If a corporation or limited liability company fails to pay its annual tax or fails to file a tax return, then its corporate powers, rights, and privileges may be suspended or forfeited when the failure is reported by the California Franchise Tax Board.[2] The suspended or forfeited powers cover essentially all of the entity’s ability to function, including transacting business, making contracts, suing and being sued, and buying or selling real or personal property.[3] If a business nonetheless makes a contract during the period when its powers, rights, and privileges are suspended or forfeited, then the other party to the contract may bring suit to have the contract declared voidable and rescinded by a court.[4]

Any business taxpayer that has suffered the suspension or forfeiture of its corporate powers, rights, and privileges may be reinstated to good standing, or “revived,” by (1) filing an application for a certificate of revivor with the Franchise Tax Board, (2) filing all required tax returns, and (3) paying the tax that is due, together with additions to tax, penalties, and interest.[5] An application for revivor is made on Form FTB 3557 BC for a corporation and Form FTB 3557 LLC for a limited liability company.[6] Because the business entity’s corporate powers, rights, and privileges have already been suspended, the application must be filed by an individual or individuals, such as a stockholder or creditor, acting on behalf of the entity.[7] An entity is reinstated when the Franchise Tax Board grants the application and issues a certificate of revivor.[8]

Upon the issuance of the certificate of revivor by the Franchise Tax Board, the taxpayer “shall become reinstated but the reinstatement shall be without prejudice to any action, defense or right which has accrued by reason of the original suspension or forfeiture.”[11] In most situations, the reinstatement is given retroactive effect so as to “validate otherwise invalid prior action.”[12] This rule applies to matters occurring both before and after judgment, such as the filing of a notice of appeal while the entity was suspended.[13] There is, however, an important exception as to the statute of limitations, which is considered a substantive defense that, if it accrued by its running during the period of the entity’s suspension, “cannot be prejudiced by revival of the suspended corporation.”[14] In other words, if the entity had an otherwise viable cause of action but the statute of limitations ran while its powers, rights, and privileges were suspended or forfeited, then the claim is gone forever.

[3]See Cal. Corp. Code §§ 207 (corporations), 17701.05 (limited liability companies); Cal. Rev. Tax Code § 23302(d) (specifically providing that, without limiting any of the other consequences of forfeiture or suspension, a taxpayer whose powers, rights, and privileges are forfeited or suspended “shall not be entitled to sell, transfer, or exchange real property in California during the period of forfeiture or suspension“); Bourhis v. Lord, 56 Cal. 4th 320, 324, 295 P.3d 895, 897 (2013) (“A corporation may not prosecute or defend an action, nor appeal from an adverse judgment in an action while its corporate rights are suspended for failure to pay taxes.” (internal quotation marks omitted)).

[6]See Franchise Tax Board, My business is suspended: Revive my business.

[7]See Cal. Rev. & Tax. Code § 23305 (“Application for the certificate on behalf of any taxpayer which has suffered suspension or forfeiture may be made by any stockholder or creditor, by a majority of the surviving trustees or directors thereof, by an officer, or by any other person who has interest in the relief from suspension or forfeiture.”).