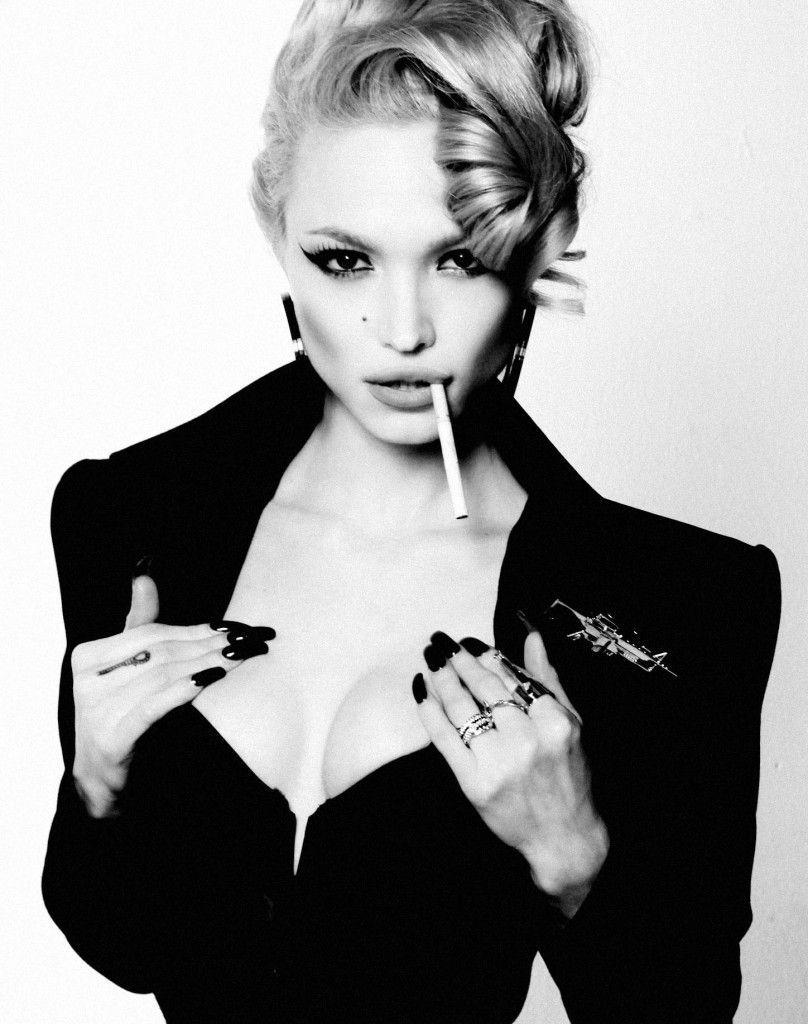 Ivy Levan is the Thin White Dame. Born in the swamps of Arkansas and living in the sunburnt wild of Los Angeles, The Dame will bring her unbridled live show on tour this summer with Fitz & The Tantrums. Signed early this year to Interscope/Cherrytree Records, her debut EP will be released in June 2013.

We formed a California corporation for Ivy.