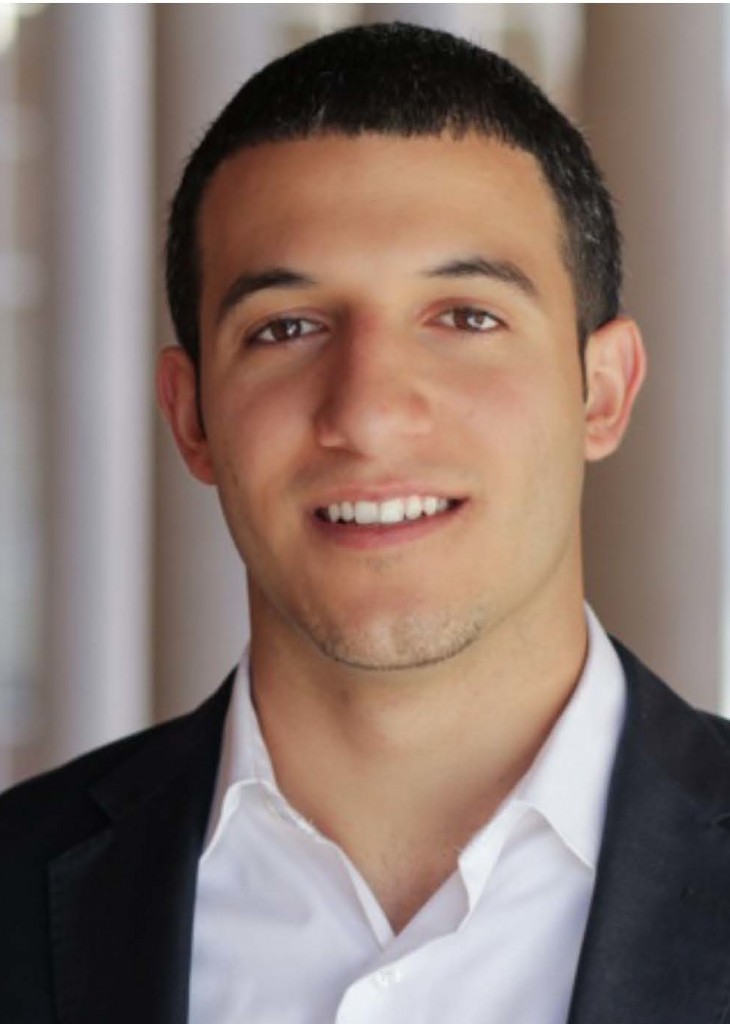 James Khabushani is an entrepreneur and student at the University of Southern California, where he is in his last year studying Finance+Strategy, and computer science. Growing up, there was no doubt in James’s mind that the entrepreneurial path is what he wanted to lead. He’s Co-Founded three successful companies thus far (EverDream Pictures, FreeBike Project and SocialTagg) and is now very excited to impact the world with LIV. LIV is a membership-based company, which provides it’s members with one of a kind exclusive benefits and services, by partnering with the most respected brands in the world. One day, James hopes to retire on the “dark side” and help entrepreneurs all over the world bring their visions to reality.

We formed a Delaware corporation for James.