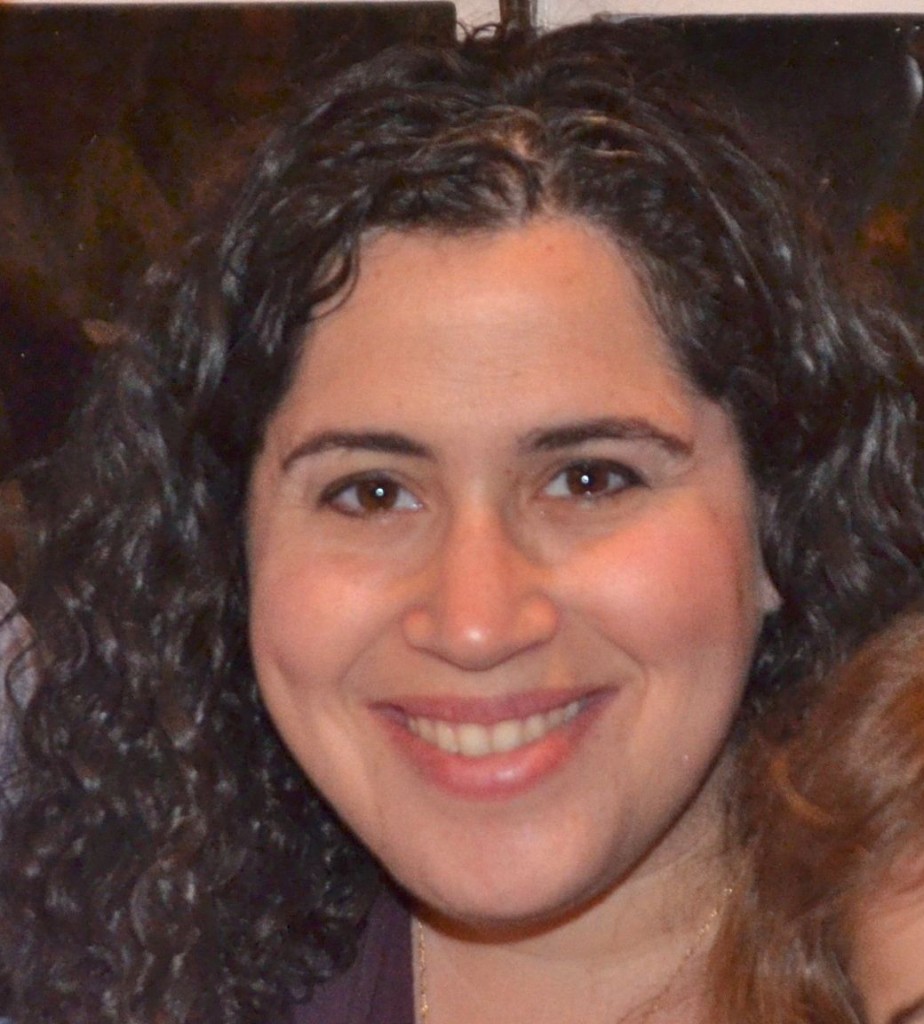 Jamie Rubin was enjoying a career producing television news for MSNBC and Yahoo! News when inspiration struck after the birth of her daughter.  While pregnant, Jamie had her pick of designer clothing to flatter her growing bump. But, the choices grew more limited once she gave birth and took up nursing. Suddenly her clothing options ranged from boring, to ugly, to downright odd. The designers who had her back (and her belly) for 9 months were suddenly nowhere to be found and she couldn’t understand why. In her opinion there was no reason the cute and trendy looks she saw in her favorite boutiques and department stores couldn’t be available to the nursing mother.  So, after months of searching for clothing that made her feel like herself again and turning up empty handed, Jamie decided it was up to her to create a chic nursing shirt she’d want to wear even if she wasn’t breastfeeding.  She jumped into the world of fashion with no experience but a lot of passion and the result was Milkstars: a clothing line designed from the ground up to strike the perfect balance between fashion and function.  Customers, stores, and celebrities caught on quickly and the line has since expanded to carry a number of styles for nursing mothers including dresses and pajamas as well as maternitywear for the mom-to-be.  Milkstars is based out of Los Angeles and is incorporated under 7206 Corporation.

We formed a California corporation for Jamie.