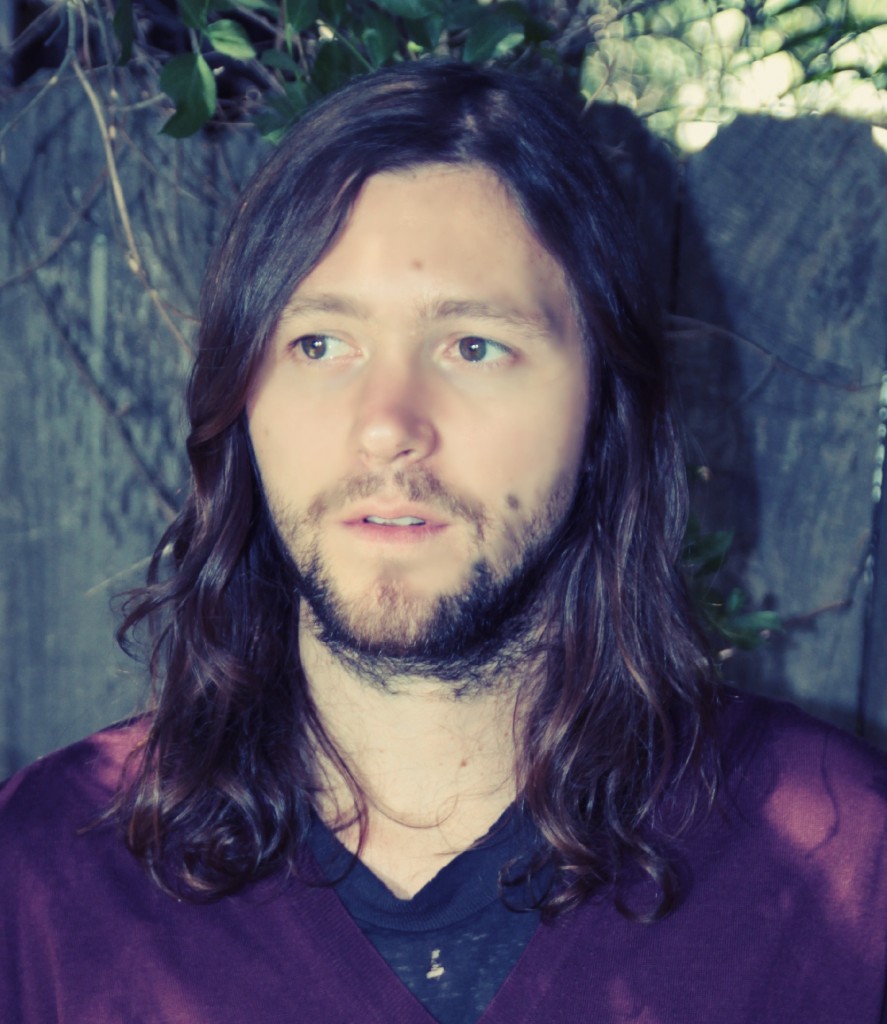 Joe Keefe is the frontman of Family of the Year and a producer whose credits include Universal Republic’s Cillie Barnes.  Family of the Year’s story began in 2009, when Joe assembled a band around an album, Songbook, which he completed while decompressing from a five-year stint with Unbusted, the alt-rock trio he started in Boston with brother and drummer Sebastian Keefe.  The band has put out five releases to date and toured with the likes of Mumford and Sons, fun., Tegan and Sara, Walk the Moon, Gomez and Good Old War.  Media attention has come from various corners of the world, including heavy rotation on French radio as well as glowing reviews from NME, BBC, IFC, Rolling Stone and Spin.  Family of the Year’s latest single, “Hero,” from the full-length Loma Vista can currently be heard on radio stations worldwide.

We formed a Delaware corporation for Joe.