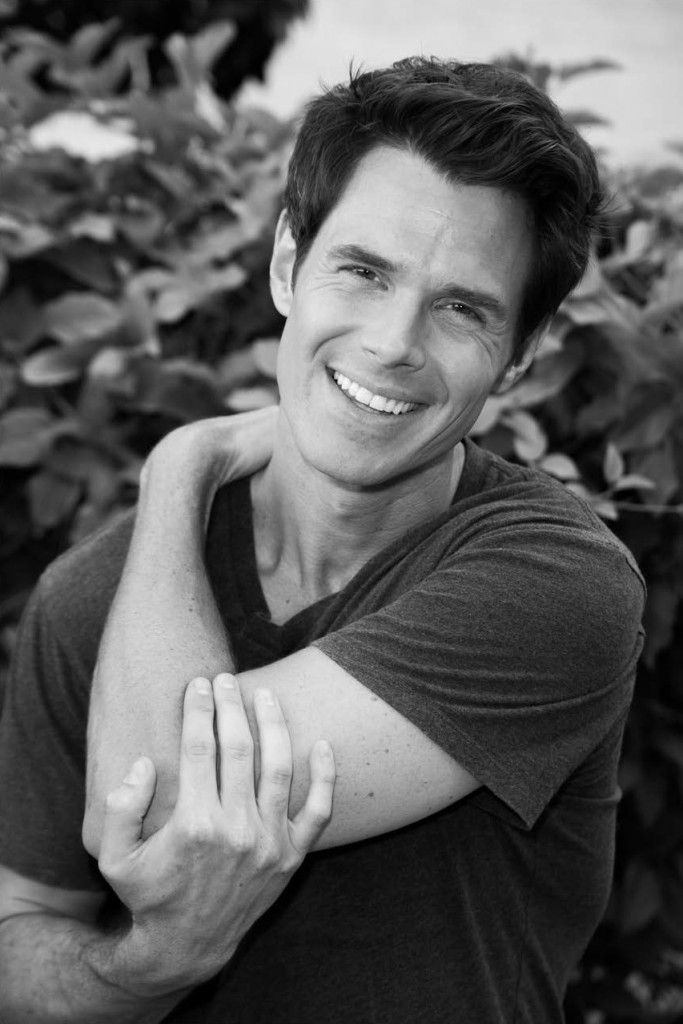 After serving four years in the US Army, New Englander Josh Casaubon moved to New York City to begin a career as a writer and found success an actor instead. A decade later, having built relationships and his resume, Josh moved to Los Angeles with his wife to continue his career. Passionate about acting, writing and producing, he’s also made a name for himself as a voice-over artist and plans to continue diversifying his skills. Thus, Josh Casaubon formed the company Triple Eight Champs to protect his business and limit liability, simplify his accounting practices, and further his reach into the entertainment industry as a producer – via acquisitions of creative property and investments in future film and television projects.

We formed a California corporation for Josh.