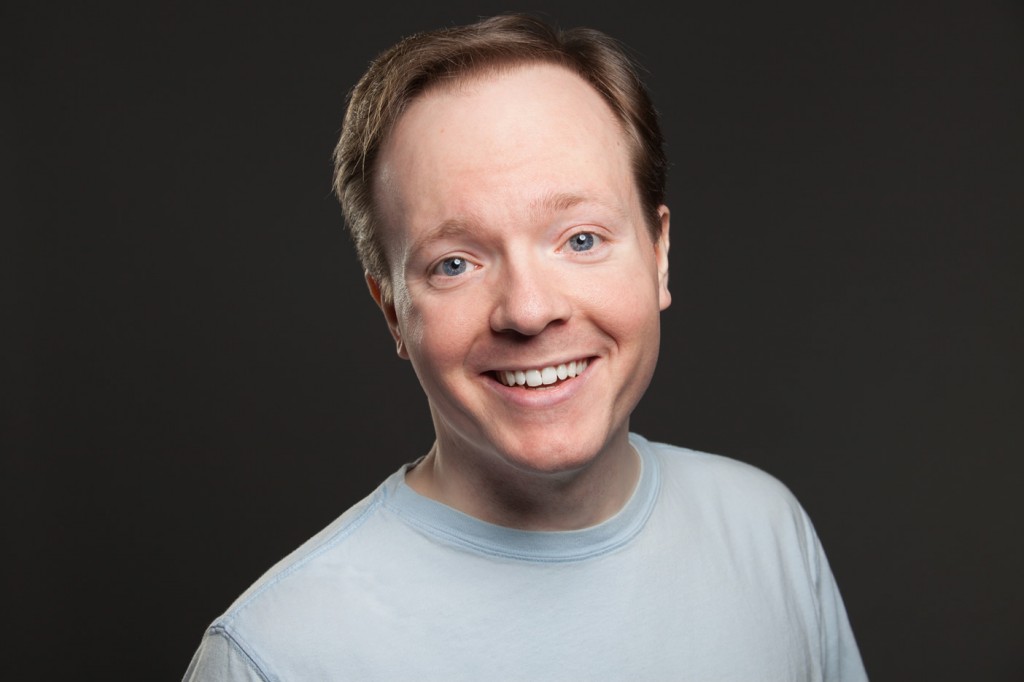 Joshua Nicholson is a genuine working actor in New York City, doing mostly voice-over work for commercials. Since the voice-overs don’t take a lot of time, he wanted to be productive with his free time and decided to start a company with which to produce his independent creative projects. Thus, Awesome Sauce, Inc. was born. It’s an opportunity to work with friends in a more official manner on various business ventures, including apps, music, live shows, and lots more…basically an outlet for all of the pet projects that have been brewing in his head for the past couple of decades.

We formed a New York corporation for Joshua.