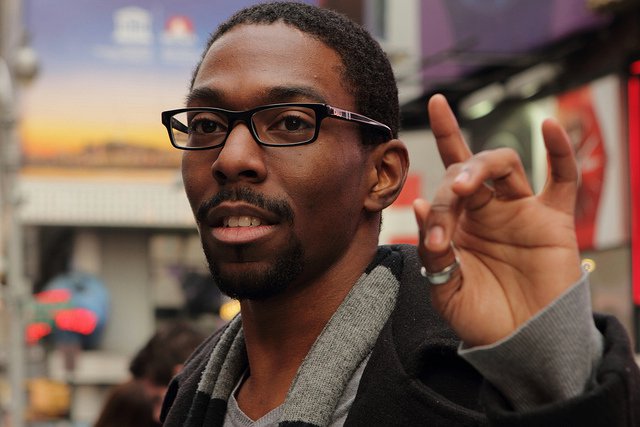 We formed a Delaware corporation for Kai.