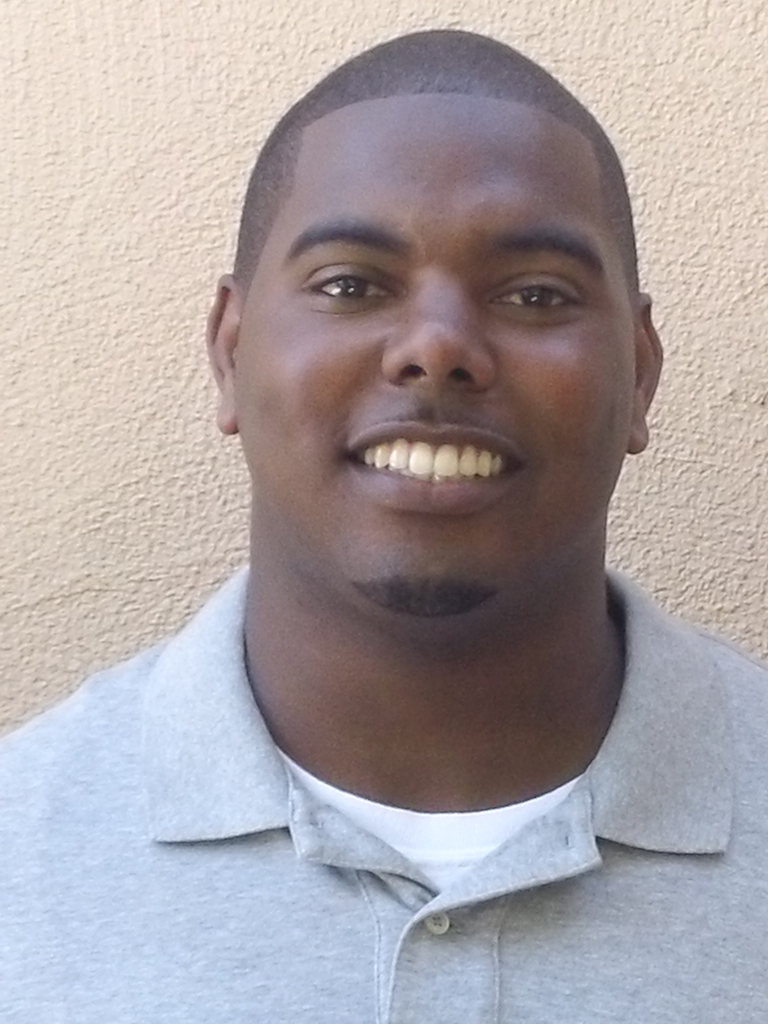 Kai Brown is an Ivy League educated professional football player in the United Football League.   He is a 2008 Brown University graduate with a degree in Commerce, Organization and Entrepreneurship with a Business Economics Focus and has been playing in the UFL since the 2009 season.  With a heavy time commitment to playing football, he has been able to supplement his time during the offseason with internships in the Entertainment and Business Management industries.  BrownKai Enterprises, Inc., which he formed in 2012, is a Sports & Entertainment Services Company that offers services from Branding to Physical Training and more.  Kai sees a need for athletes and entertainers to be able to consult someone who has been in similar shoes, yet still qualified to conduct their business needs.

We formed a California corporation for Kai.