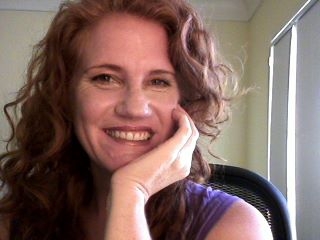 Karen Woodward is a freelance social media manager and writer occupying the specialized niche at the intersection of entertainment and social media.  She provides social media management and consulting for entertainment companies such as cable providers, museums, fan websites and celebrities.  She comes to social media by way of the entertainment industry, where she worked for over ten years in development, production, and marketing. On a break from the entertainment world, Karen received a master’s degree in Media Studies from Syracuse University where she wrote her thesis on the popularity of Gwen Stefani. While in school, she began writing professionally about television and new media, and managed a website geared to young Hollywood. After returning to Los Angeles she managed the official websites for a number of celebrities before changing her focus to social media. You can connect with Karen on Twitter, Facebook, and LinkedIn.

We formed a California LLC for Karen.