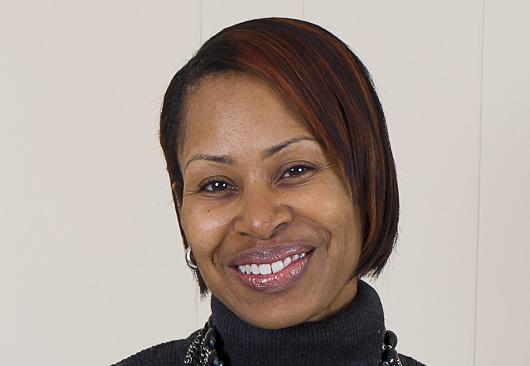 Latifah Abdullah is the founder of Tibay International, a company that showcases women entrepreneurs and small businesses. She considers entrepreneurs the real heroes and in continuing to showcase this sector of the market, she is adding to their visual brand using quality video. The videos feature the actual business owner. In celebrating women in business, she has hosted the 2010 Red Carpet Gala at the Craneway Pavilion in Richmond, California – honoring new and seasoned business owners; she hosted the Networking Luncheon in 2011 at Salute e Vita Ristorante at Marina Bay; and subsequently The New 9 to 5 Speed Lending event at the PFBC Business Center in Richmond, California. Latifah is a 2010 graduate of Women’s Initiative for Self Employment. She is a member of Successful Thinkers, Mastery for Women, and HER Mastermind.

We formed a California corporation for Latifah.