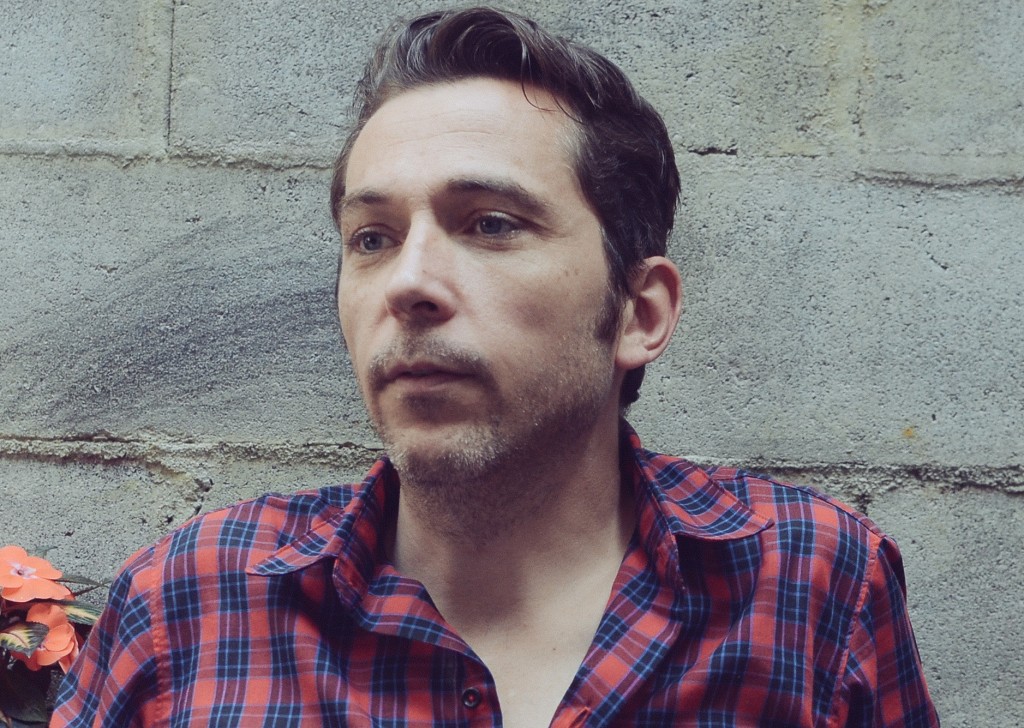 Originally from the small French town of Tain L’hermitage, Laurent’s interest in film emerged when he discovered the hidden collection of 8mm captures shot by his businessman grandfather, Henri Merlin, whom he had never met.  Laurent, a child then, went to great lengths to project the remaining footage that his grandfather, an amateur artist, had captured and edited in secret. Years later, this experience influenced him to follow his passion for directing.

In all his work, Laurent strives to create “an emotional journey.” This outlook is reflected in the stop-motion film for Xerox that Laurent co-directed with Cisma (Denis Kamioka) for Y&R New York. Multiple floods and blackouts forced Laurent to find ways to tell the story on the fly, resulting in what he calls “an intense, passionate experience that only made me more proud of the visual story we told.”  The spot has since garnered close to 1 million views on YouTube.

Laurent Barthélemy’s advertising work has been honored throughout the industry – with his VFX work for the “Human Chain” spot for Nike earning a Clio and a Cannes Lion, and the Google Maps campaign having reached over 10 million views on YouTube. Laurent was one the lead artists on the AICP-winning MTV HD spot “Crow” – a visual journey that transitions from 3-D to flat, and macro to micro; as well as directing cutting-edge campaigns for Michelin with TBWA New York, and British Gas for CHI London that showcase his command of VFX-centric storytelling.

President Rhea Scott and EP Rania Hattar are excited to be representing Laurent on the Little Minx roster – and the feeling is mutual. Of the signing, Laurent says, “We hit it off big time – the group of us are so excited about telling visual stories in many different ways.” He adds, “Little Minx’s relationship with Rock Paper Scissors and A52 is a great match for me. Some of the stories I like to tell require visual trickery or unusual narration, and being able to be right here and collaborate with these two great shops is pretty much perfect.”

We formed a Delaware corporation for Laurent.