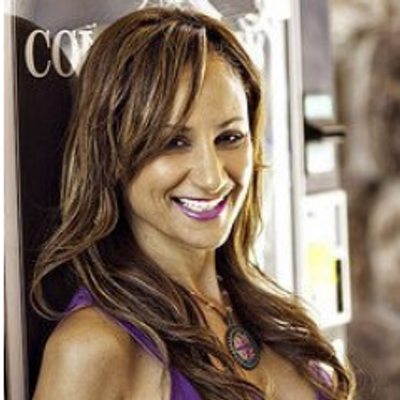 Lori Read is an Award winning Executive Producer / Writer who is highly regarded for thinking outside the box and creating profitable franchises.

She is the recipient of multiple Emmy Awards, (received over ten Emmy nominations) the prestigious Radio and Television News Directors Association Award, the Gracie Award, NABJ Salute to Excellence Award, NAACP Image Award and PRISM Commendation… in addition to others.

She excels in all her endeavors and has left a lasting impression on an extremely competitive industry. Originally from New York City, Lori says, “In addition to having years of experience, mentoring others is not only rewarding but a crucial component of being a successful television producer.”