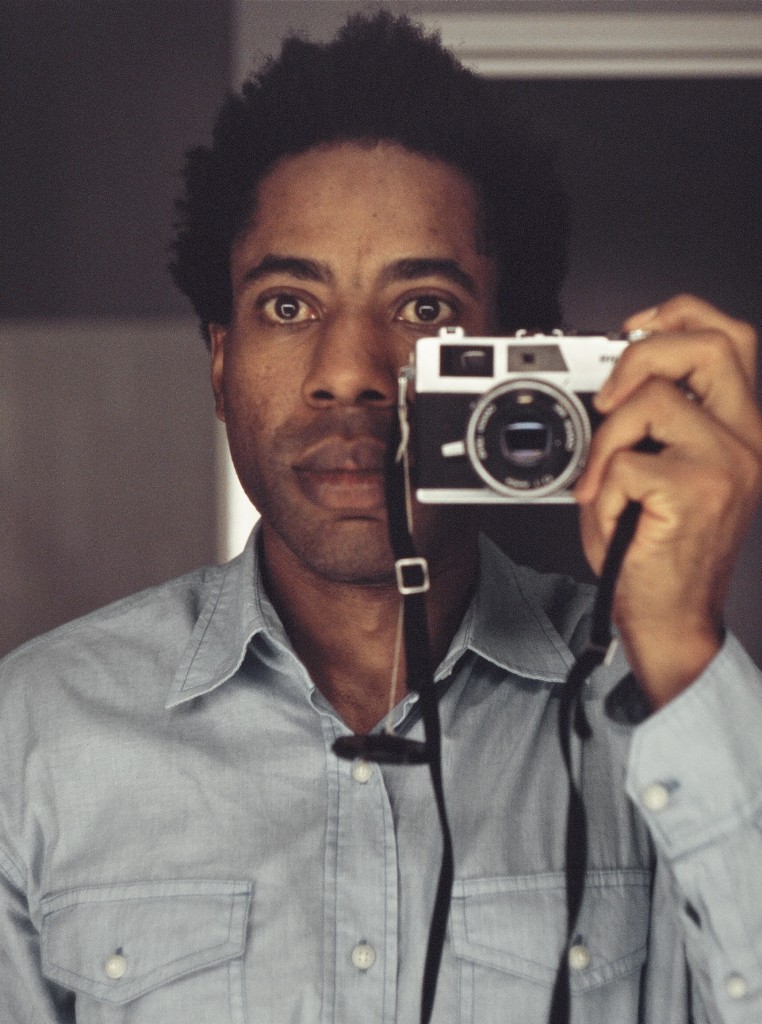 Filmmaker Malik Vitthal was born in Los Angeles and was immersed in Eastern philosophy at an early age while traveling the world with his mother.  Vitthal was selected to represent the United States three times as a Delegate at the World Youth Conference for Peace in India.  An alumnus of the USC School of Cinematic Arts and a FIND Project: Involve fellow, he has made six short films that have been screened at festivals worldwide.  Vitthal co-wrote the screenplay Imperial Dreams, which was developed at the 2011 Sundance Institute Screenwriters Lab where it received the Time Warner Storytelling Grant and the Lynn Auerbach Screenwriting Fellowship.  Vitthal was selected to the Inaugural 2011-12 Jerusalem International Film Lab, and Imperial Dreams will mark his feature directorial debut.

We formed a California LLC for Malik.