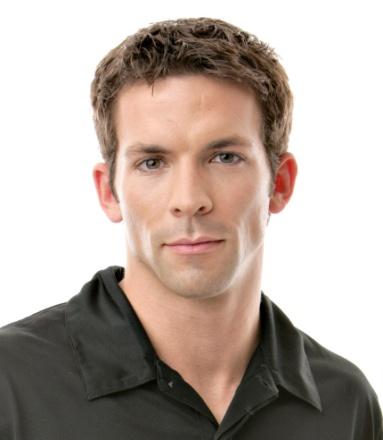 Mike Alexander is a celebrity personal trainer who owns a gym in Beverly Hills.  He earned a degree in Health/Fitness Management from Baylor University and began his career in Dallas upon graduation.  Shortly after moving to Los Angeles, Mike gained notoriety as a celebrity trainer for Jessica Simpson’s role of Daisy Duke in the motion picture “Dukes of Hazzard.” He has appeared in television shows such as Good Morning America, Today, Access Hollywood, and The Insider and has been featured in numerous magazines including Us Weekly, People, Fitness, and Glamour. He has also worked with Kristin Chenoweth, Genesis Rodriguez, Ashlee Simpson, Tori Spelling, Amanda Bynes, Lance Bass, Nick Lachey, Vanessa Manillo, Natalie Maines and Emily Robison (The Dixie Chicks), and Kristin Cavallari.  Mike’s passion is with teaching clients a healthier and sustainable lifestyle that includes nutrition and exercise.

We formed a California corporation for Mike