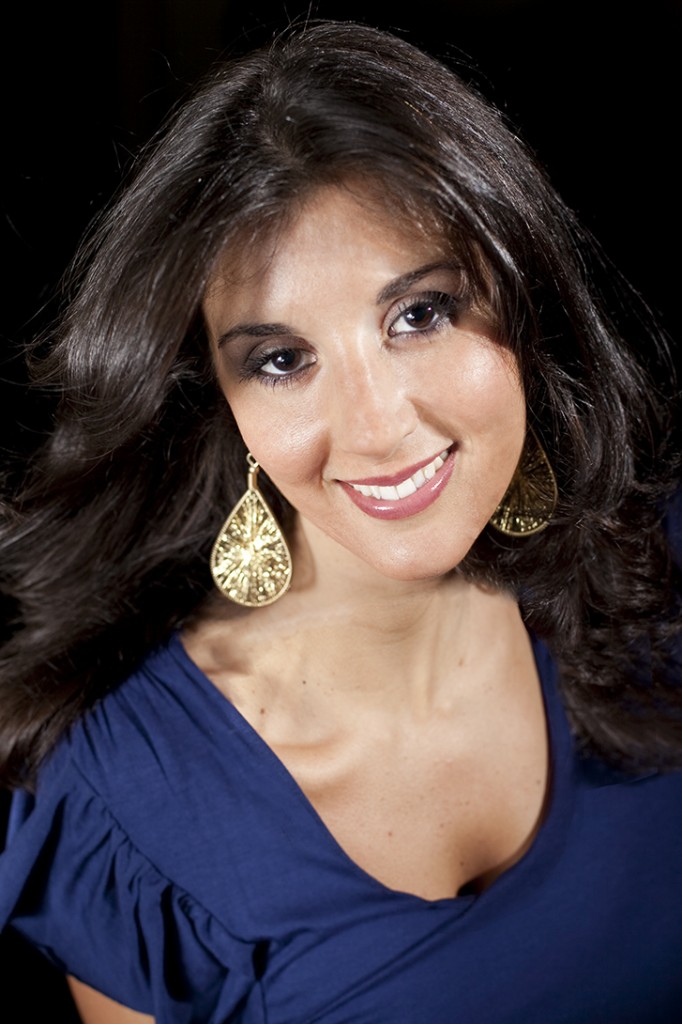 Natalie started her career in public relations as a media specialist at one of the nation’s top PR firms, Rubenstein  Associates,  where she handled public relations campaigns for a wide range of clients, projects and special events, including the Tribeca Film Festival, TIME 100’s Most Influential People in NYC, and Broadway Under the Stars in Bryant Park.  She has also executed PR campaigns for a variety of magazines including Blender, Maxim, Radar, Ocean Drive and Future U.S. lifestyle magazines and events  including the Sundance Film Festival in Salt Lake City, the Winter Olympics in Torino, Puma’s NBA All Star Games  Party in Houston, as well as celebrity and charity events in LA , NYC and the Hamptons.  Prior to starting her own company, Natalie freelanced as a project manager for an event production company and an advertising and marketing firm, and worked for WOR 710 radio station.  Having lived in some of the world’s most extraordinary cities, including Barcelona, Rome and New York, where she currently resides, Natalie is an avid traveler with a passion for people, culture, languages, and writing. She holds a degree in Mass Communications/Media Studies and Business Administration from Fordham University.

We formed a New York LLC for Natalie.