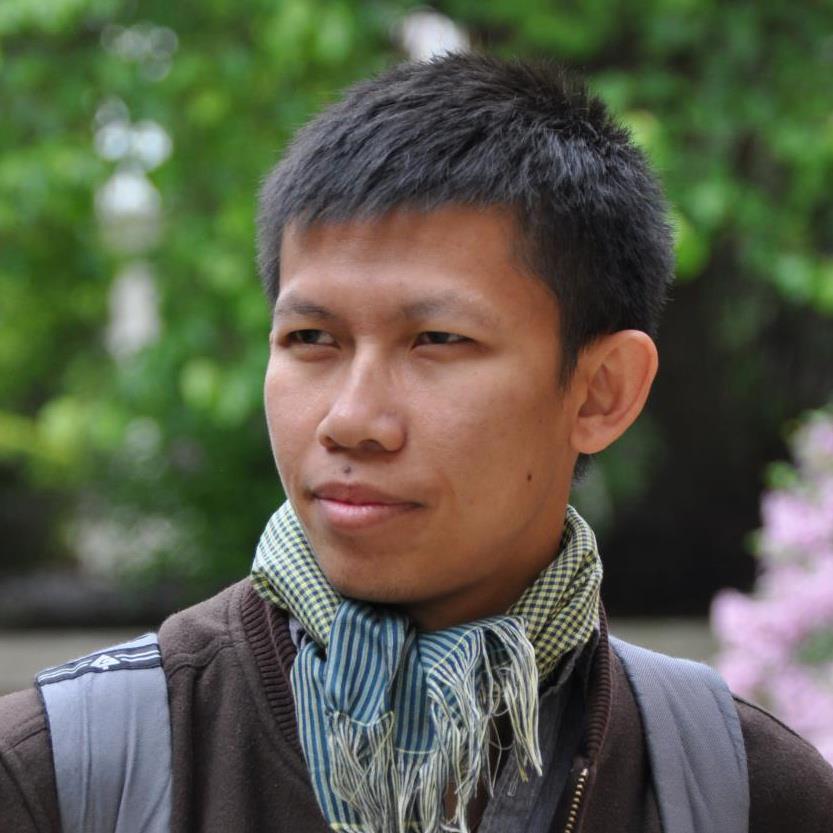 Pan has over 10 years of experience in community development and digital media. From 1998 through 2003, he was an active student leader at the University of Washington in Seattle, where he organized dozens of cultural events, founded an arts organization, and was featured in an ABC Nightline special for holding a candlelight vigil on the 25th anniversary of the fall of Phnom Penh. Throughout his activism, Pan was the director of public relations for KhmerConnection, the world’s most visited Cambodian website for five years. In August 2005, he embarked on a three-year adventure in Cambodia—writing for the Phnom Penh Post and handling multimillion dollar projects as an executive assistant for Oceana International. A recipient of the Fulbright-Hayes Scholarship in June 2008, Pan returned to the states that fall to earn a post-graduate certificate in the Asia Pacific Leadership Program of the esteemed East-West Center, in Honolulu, Hawaii.

We formed a Delaware corporation for Pan.