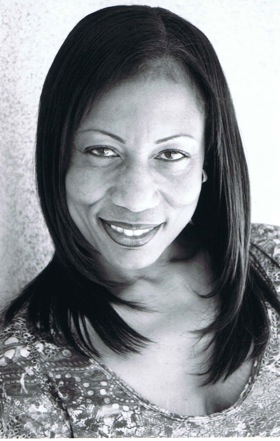 Robbie Butler is Founder and CEO of Speak UP Enterprises. Her visionary leadership, coupled with a professional staff of experienced consultants, provides unrivaled expertise in the fine art of written and verbal communications. A divorced mother of three, business executive, teacher, trainer, and published author; she completed her undergraduate studies at the University of California at San Diego, and later attended Keller and University of Phoenix Graduate Schools.

Established as a freelance writer for more than twelve years, Ms. Butler has written for a national lifestyle magazine and been invited to speak at various venues. She has been featured on televised public service announcements over two years as well as being a repeat guest on Sign of the Times television talk show. With more than 25 years of experience on a variety of subjects ranging from parenting and personal enrichment to business development, Ms Butler is a creative and charismatic soul who unselfishly shares knowledge gained from her own personal experiences.

We formed a California corporation for Robbie.