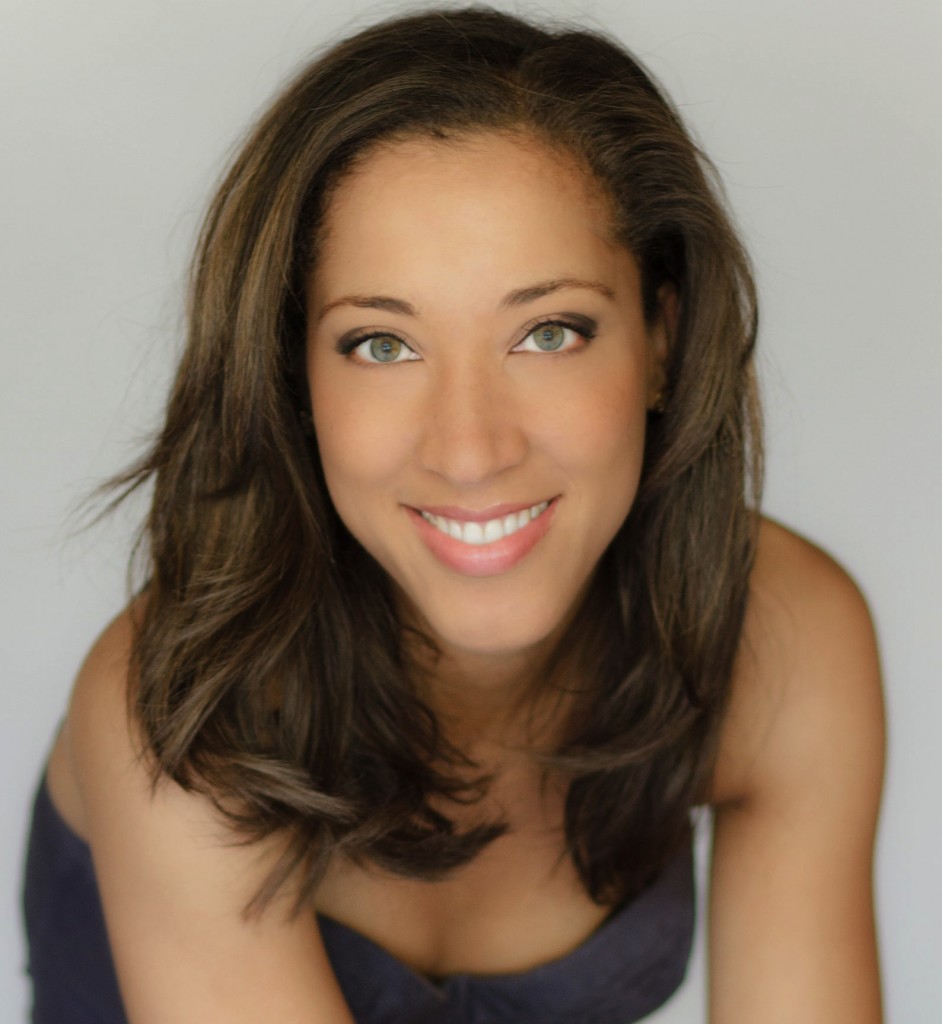 Robin Thede is an accomplished writer, actress, sketch and improvisational comedian. She is a graduate of Northwestern University and Second City Chicago. Robin can be seen in recurring roles on “Second Generation Wayans” on BET (2013), “Goodwin Games” on FOX (2013) and as a guest star on Comedy Central’s sketch comedy hit “Key and Peele.” She also appears in several upcoming feature films, including the Marlon Wayans comedy “A Haunted House” (Open Road, 2013). She is also a writer on the Kevin Hart sitcom “The Real Husbands of Hollywood” (BET 2013).

We formed a California corporation for Robin.