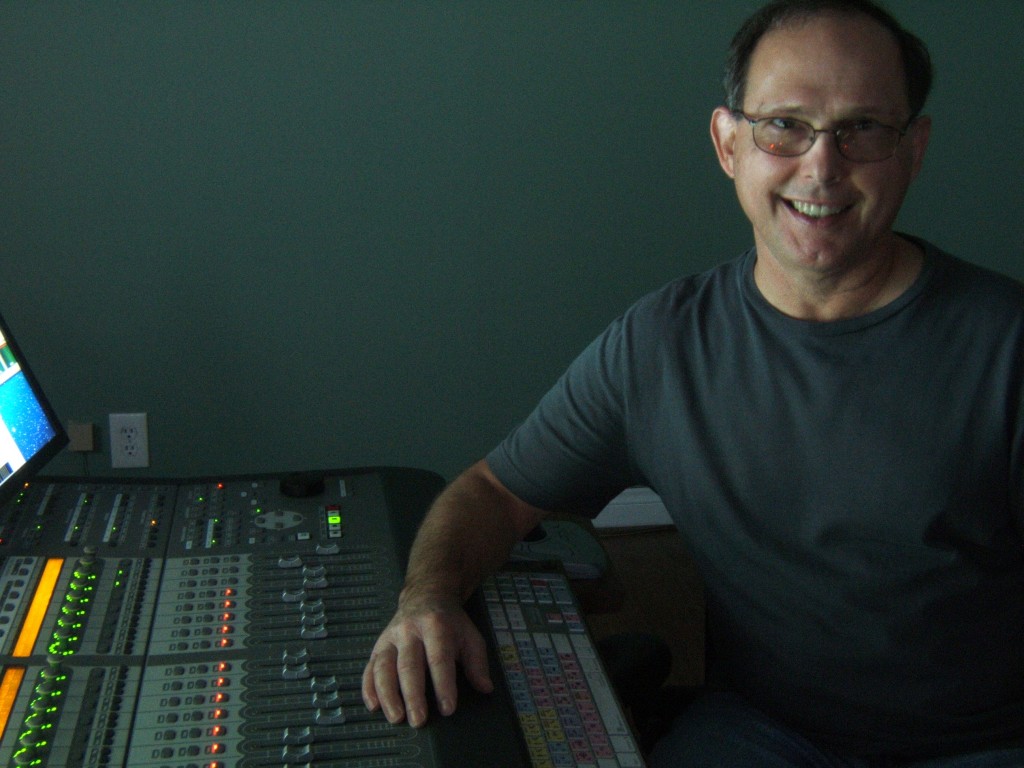 After graduating with a Bachelor of Music in Composition and Master of Music in Sound Recording from McGill University, Serge Perron began his audio career recording classical music concerts and in radio production. Soon after he worked as a mixer and editor in audio post production for TV and film. Since becoming an independent contractor he continued to thrive due to his high level of skill and his reputation for quality and reliability. He is now growing his own studio in Los Angeles.

We formed a California corporation for Serge.