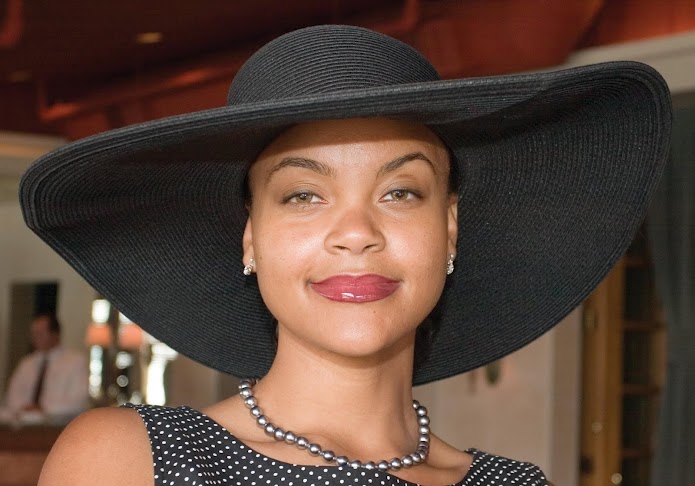 We formed a California corporation for Sharelle D. Lowery, THE self-proclaimed “Class and Style Maven!”  As an Alumni of California State University, Fresno Sharelle studied Mass Communication and Journalism. Sharelle started writing Fashion and Style articles for The Oakland Globe, Krave Magazine, Alphanista and other magazines and newspapers.   As her popularity grew so did her fan-base and she was requested to work as the fashion correspondent for “Off tha Hook” television and became the host of her own television show, “Uptown Style Weekly.”